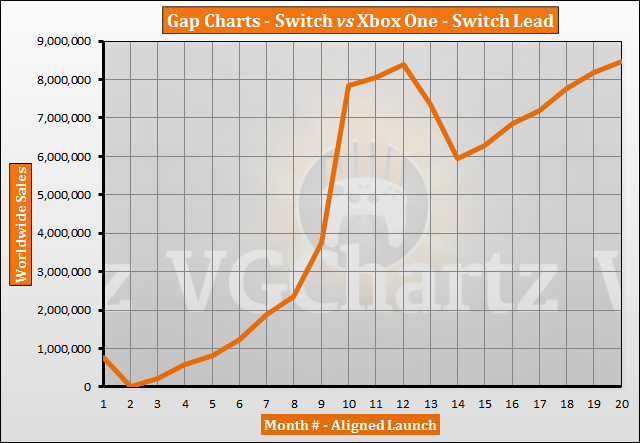 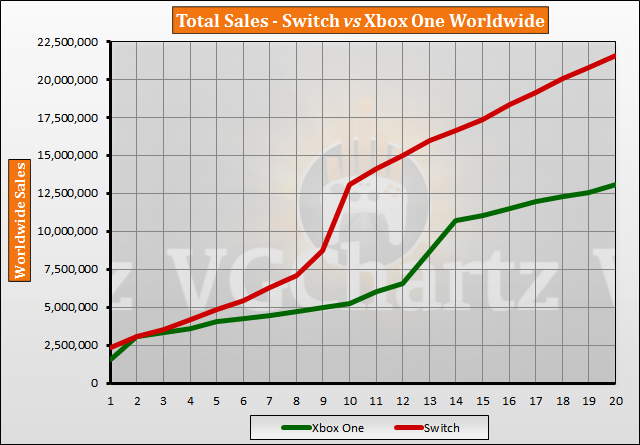 This is too hard to watch.

Switch might double Xbox numbers - launch aligned, after this holiday. This is crazy