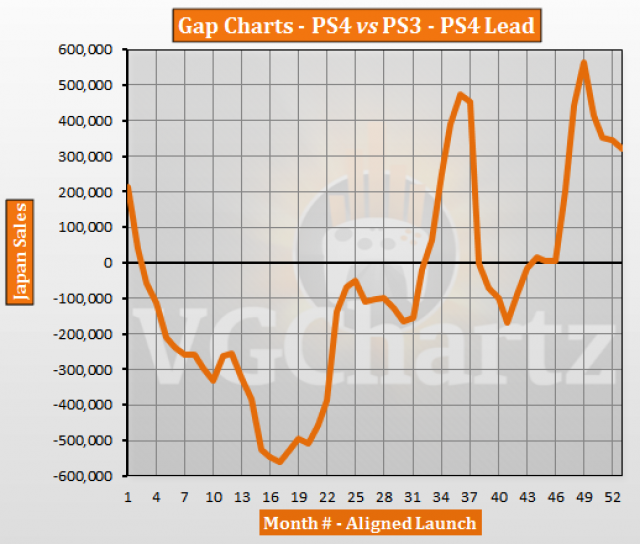 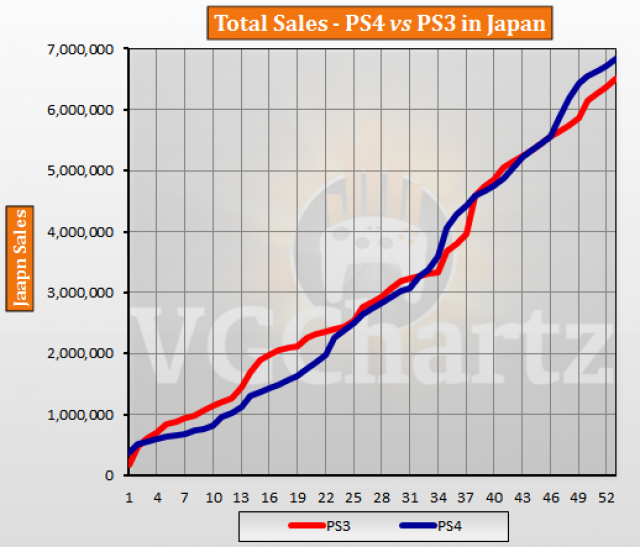 Funny thing about this comparison is that it defys all logic that consoles were dead in Japan.
Still why can't we get a WW PS3 vs PS4? For the record?