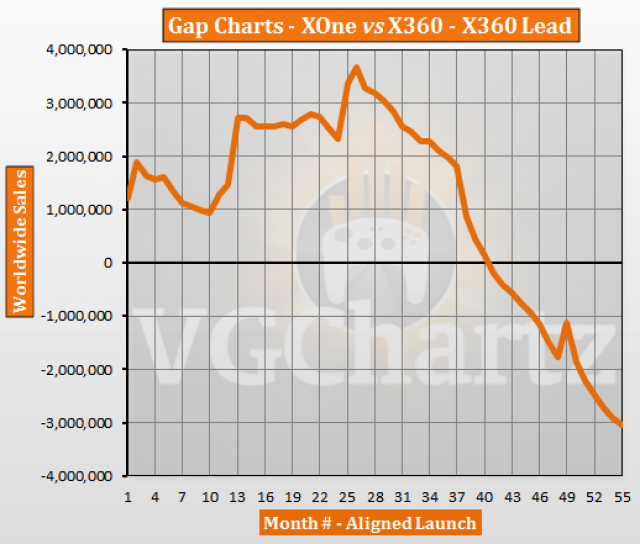 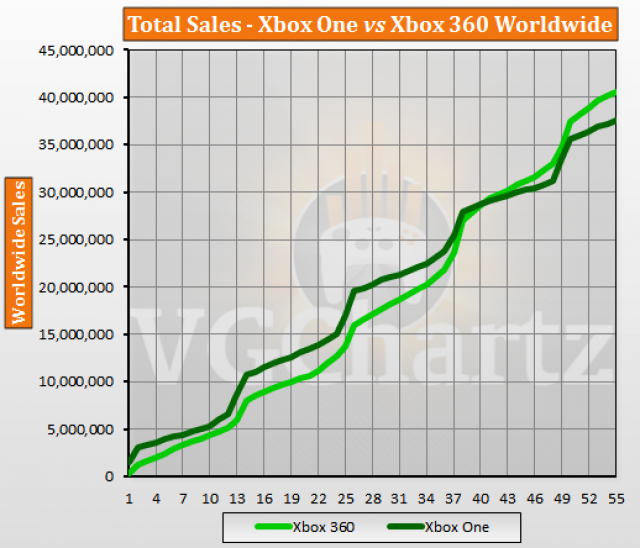 In a few months, the diagonal will set itself into a perfect vertical position to set it's domination.

Or the S model while XB1 already has two revisions. 360 is gonna dominate the next 18 months.