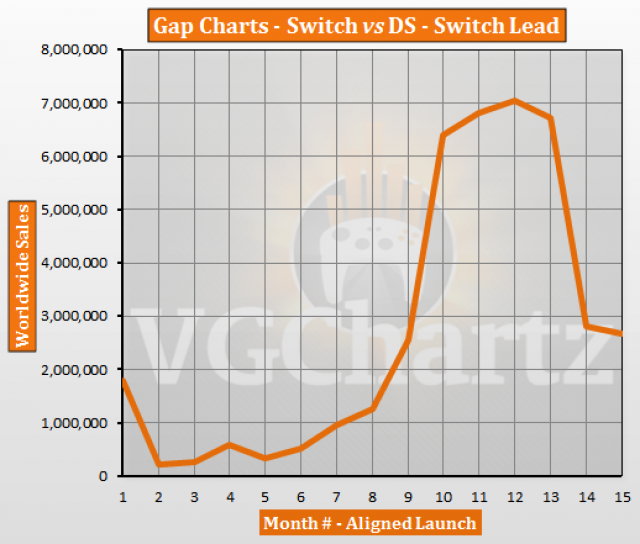 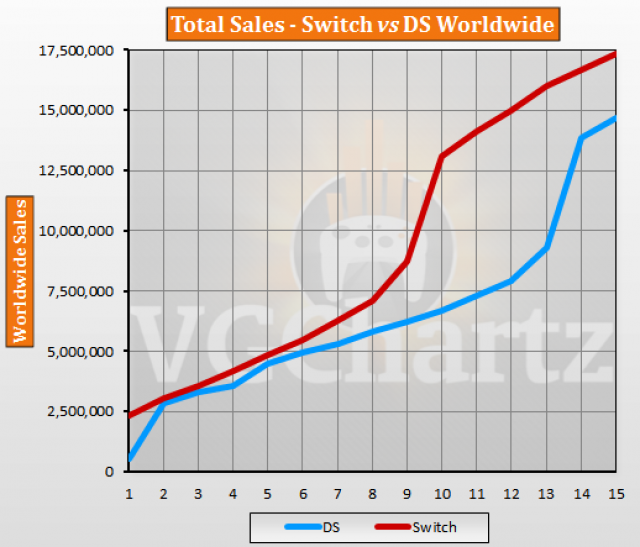 The calm before the storm

Now we get into the second year momentum of the DS. Can the Switch withstand it? This will become very interesting over the next months.

It made it past the first two Novembers, so I think it'll hold until the DSi at least.