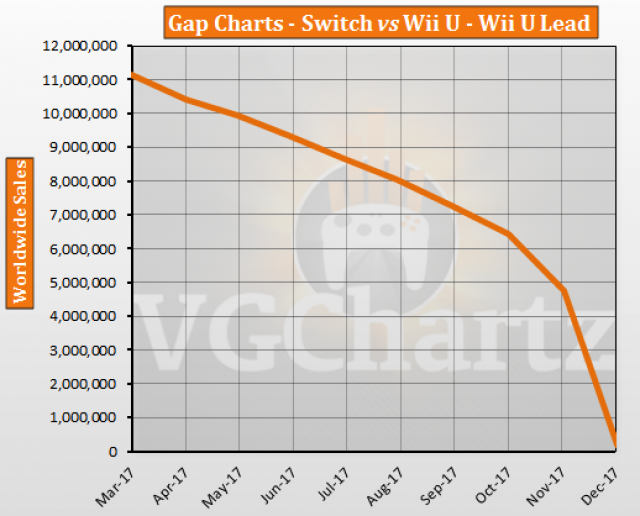 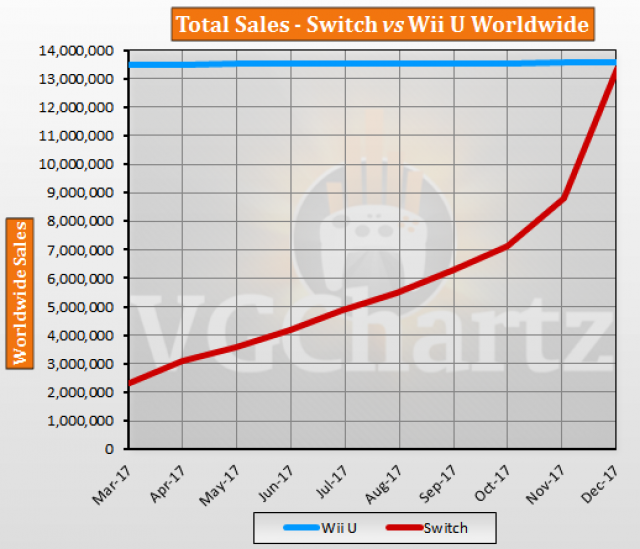 Obviously the Wii U wasn't successful, but damn some people rubbed it in so hard. They were sure that this was Nintendo's final nail in the coffin. Look at us now. Will the lesson of never counting out Nintendo ever be learned? We shall see.

'Us', the Nintendo fanboy army. We shall destroy everybody who doubts us.

"This isn't a war," said the artilleryman. "It never was a war, any more than there's war between man and ants."

Wii U had erectile deficiency.
Good thing Nintendo switched it up!

RIP in salami Wii U