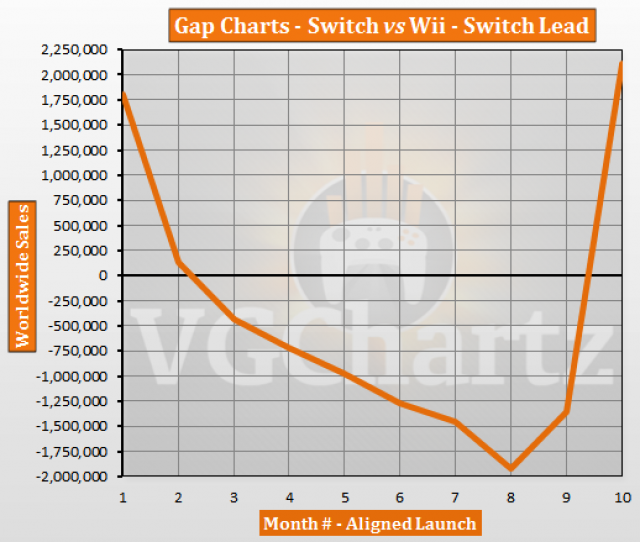 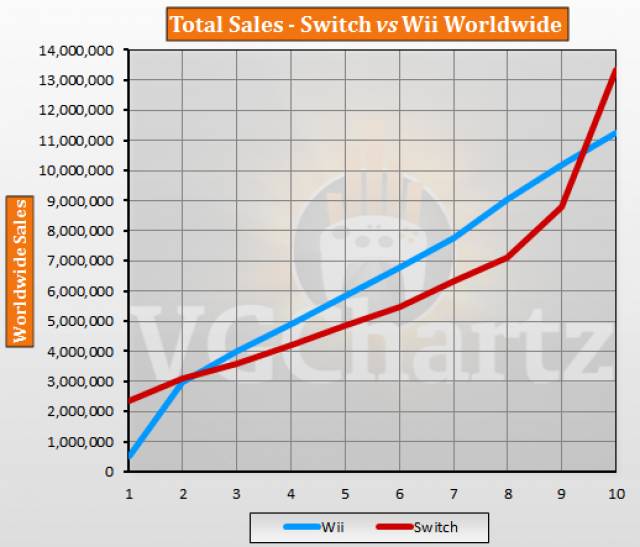 I think that will be enough to keep the Switch ahead of the Wii for the next 2 months so it wins the first year.

That comeback for the switch tho

Wii will have a 'comeback' or at least reduce the deficit in 4-6 months.

It's not even likw ot was doing that bad before December lol. I'm sure if they shipped enough to Japan they wouldn't even have needed December to be in front in the same time frame.

Could be better if Nintendo can produce more.

Same could be said for the Wii, So many were wanting to buy them but nowhere had any stock.

I disagree, I had trouble finding a Wii 2 years after release. The Switch had a abundant stock this Christmas.