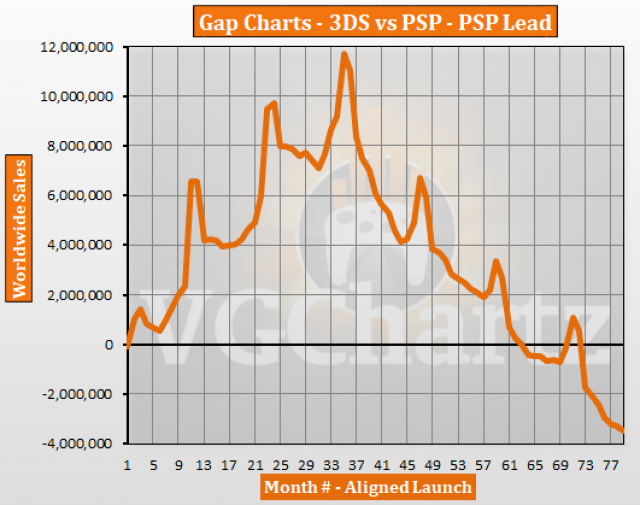 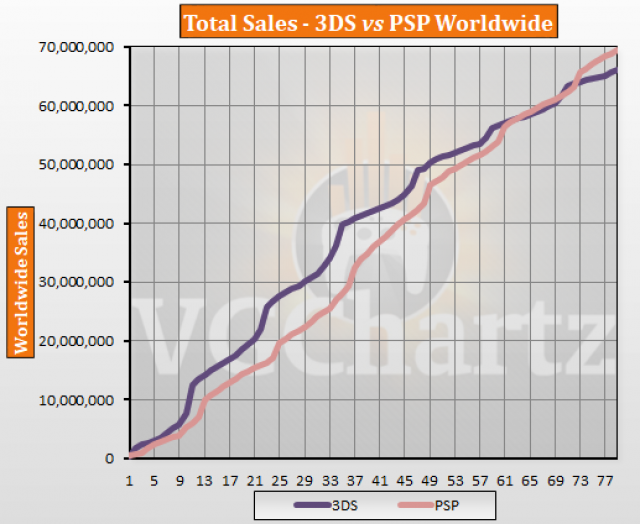 I don't get why the PSP sold well. Like, i'm not even trying to knock the console, I legitimately don't understand how it sold .... I mean I can't imagine that the emulator community made up so many of the purchases.

Then again I had one as a kid so maybe it was just a good christmas present. Lego Indiana Jones and Gran Turismo PSP were aight

From a historical standpoint, of course.

As opposed to Vita, PSP had nearly all of the most popular games (GTA, Monster Hunter, GT, Final Fantasy, God of War, MGS, Kingdom Hearts, platformers, etc.) and most importantly they were all exclusive. PSP was a great little machine with a great library. That's why it sold so well.

It also sold well because mobile gaming wasn't as big at the time. Even the king of dedicated handheld gaming, Nintendo, has seen its handheld market shrink from the 155 mill sold DS to the 66+ mill sold 3DS. And that's in spite of the 3DS having ALL the most popular handheld games (Pokémon, Monster Hunter, Mario Kart, Dragon Quest, Animal Crossing, Yokai Watch, Zelda, Kingdom Hearts, Super Mario and a slew of other platformers, etc.).

It was fashionable at the time. Came at the right time, that is all.

Obviously it was UMD movies.

like the article wrote at the end both launch at different times, it have a extra xmas sales with the psp numbers vs the 3ds numbers

I can't wrap my head around how people don't like the PSP. It's almost like everybody purposefully went out of their way to avoid what it had to offer.

The PSP just kept going. An indication of how the handheld market has changed in just one generation