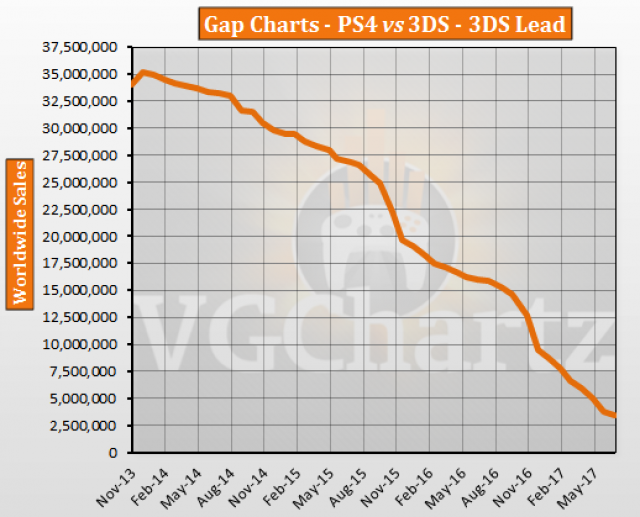 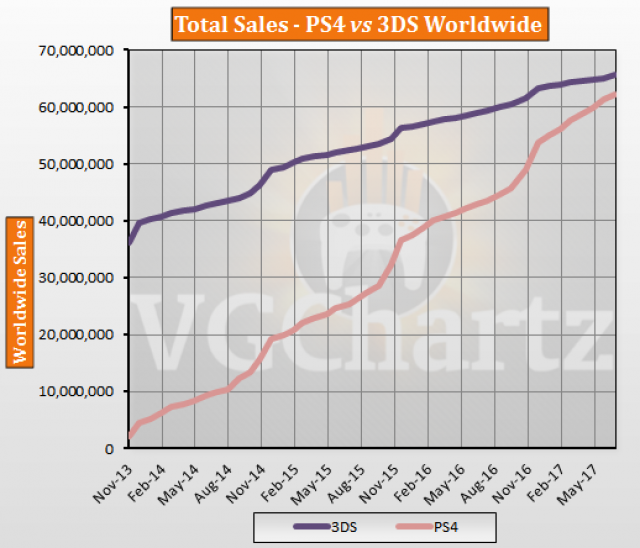 The drop can be approximated by a line, very interesting... and it is almost at zero.
Why no aligned launch tables?