The action hack-and-slash Zelda spin-off game - Hyrule Warriors Legends - sold 171,106 units first week in the West at retail on the Nintendo 3DS, according to our estimates, which can be viewed on the VGChartz Global Weekly Chart* for the week ending March 26th. 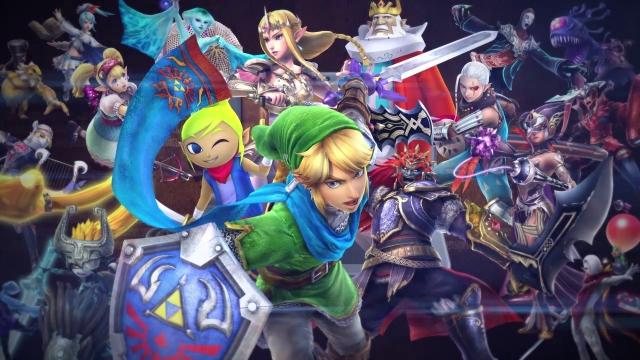 *Sales for the West were estimated by subtracting sales in Japan for the week from the Global total.

I guess I am happy with those sales.

Add your comment...so 3 Uk copies are mine ehehehe

Can't wait to get this!! Possibly today - goodbye once again life!

It runs ok on the New 3DS but on the original 3DS hardware boy does it struggle.