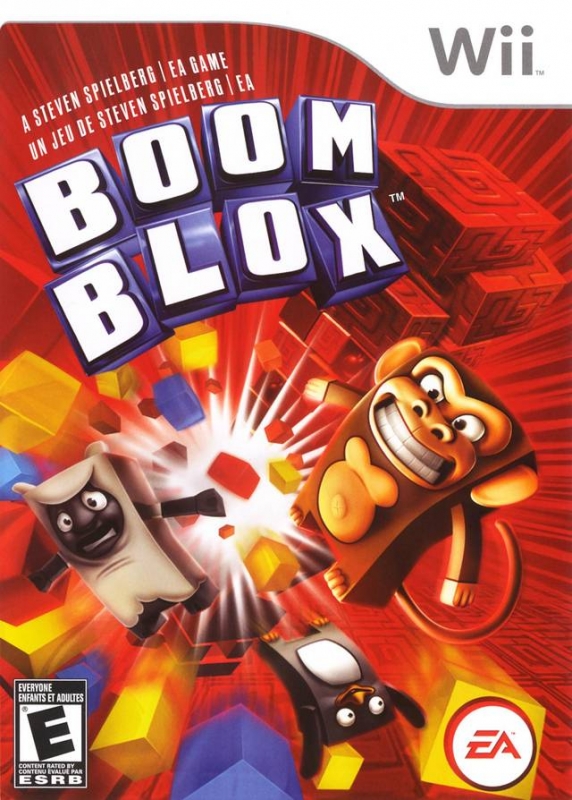 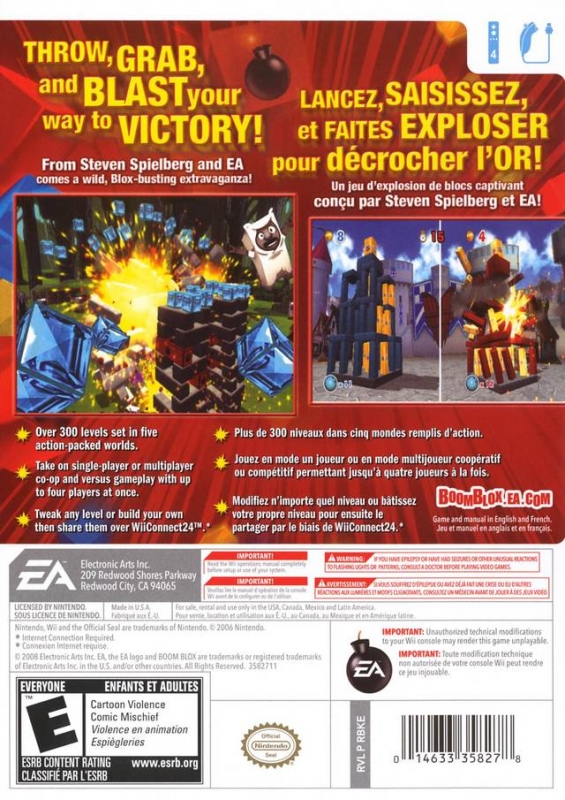 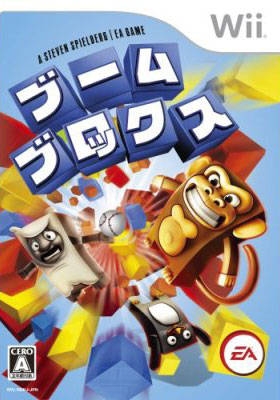 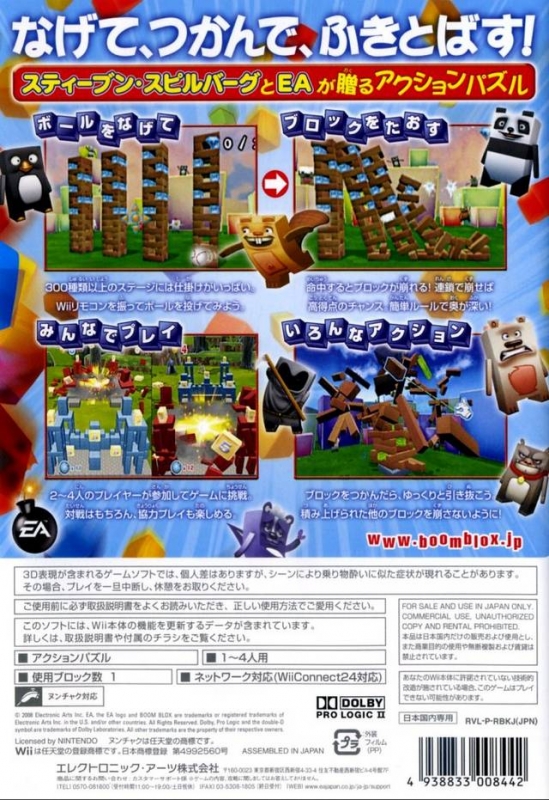 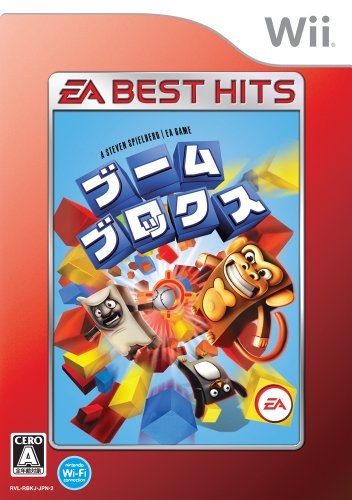 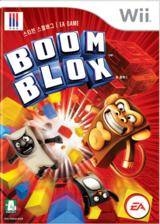 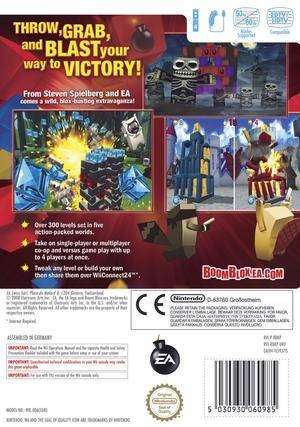 Presentation - 8.0
Gameplay - 10
Value - 8.5
Sex is good, beer also, driving an F1 car is fun, but in the end nothing is as satisfactory as destroying big structures

I once threw fireworks in a dumpster. Just to see what it was like.
How did it feel like you ask? it was INCREDIBLE. It felt way better than expected.

the consequence of that fireworks blowing up in the dumpster was fierce, and that made it incredible.
Because how bigger the consequence, the more powerful you feel, with me being the cause of that ruckus.
It is the overwhelming pleasure of causality, cause and consequence.
I must admit it appears that this is a typical men's activity.
It is not often you see women using fireworks, brick, horns or firm handshakes.
I view it like this : women can put new life on this little world of ours, so they exist anyway.
We men also need a reason to exist, thus we cause havoc, ruckus and chaos by throwing fireworks,
yelling the loudest when in political debates or when playing Boom Blox with our mates.

Guys, what a mighty fine game is Boom Blox.
It's a real game, but doesn't look good.
But that is fine, nothing else matters when the blocks fall properly and towers collapse convincingly.
And let me tell you, they do fall properly and the towers do collapse convincingly.
Turn the view anyway you want it, aim somewhere on the bottom of the tower with the wiimote.
lock with the A button and then make a throwing motion and release A.
The speed of your motion determines the speed of the ball.
which results in MAYHEM  : BOOOM< BAAAAM NDBYKUWSGA<3H BOOM BOOM BOOM
A chainreaction of violence, the ultimate causalityorgasm, made possibly by our best friend gravity!

Bloom Blox has a variety of blocks.
Big blocks, small blocks, chemical blocks that explode on touching eachother, bombblocks,
walking blocks, blocks that look like sheep, pinguins or you mother-in-law. And you destroy them all with balls and bombs,
in many different settings.
Puzzles in which you need to drop gems with as few throws as possible.
Adventures in which you need to destroy marching blockarmies or destroy a castle.
Levels where you need to grab a block and pull out (huehuehue).
all in all you probably last 8 a 10 hours, unless you go for the gold medals. Which will make sure the game will last maybe double that.

But the value in the game is the multiplayer games, ranging from shit to utter amazingly brilliant.
So enjoy this games content to its fullest you need Bros, and it doesnt matter if they can game or not because the treshold to join in is low!

Once you show how you destroy a few towers into smithereens with a ball every man understands what is desired from him.
a toddler can understand it if he is starting to become a man, and a man understands it unless he killed his inner toddler.
No more fireworks in dumpsters are needed with this game you have the meaning of being a Man within your home.
Enjoy and embrace it!

Get it if:
-You are a real man
-You have Bros
-You never grew up