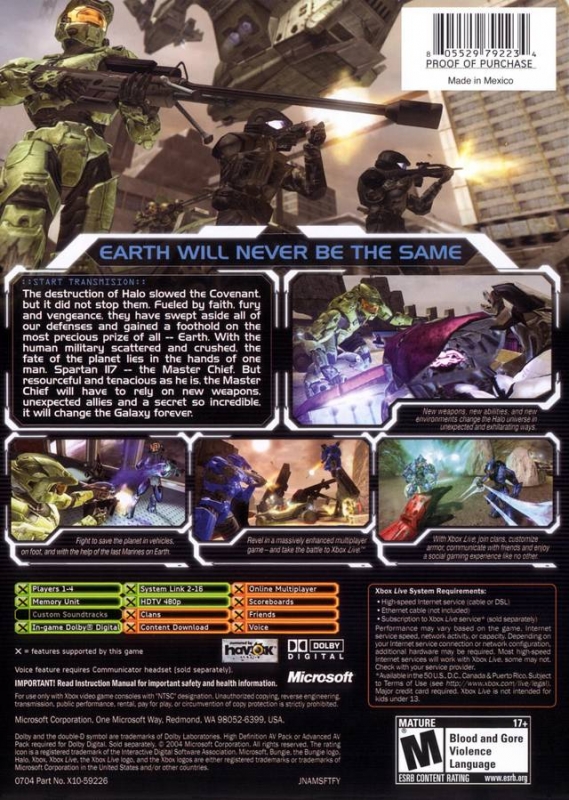 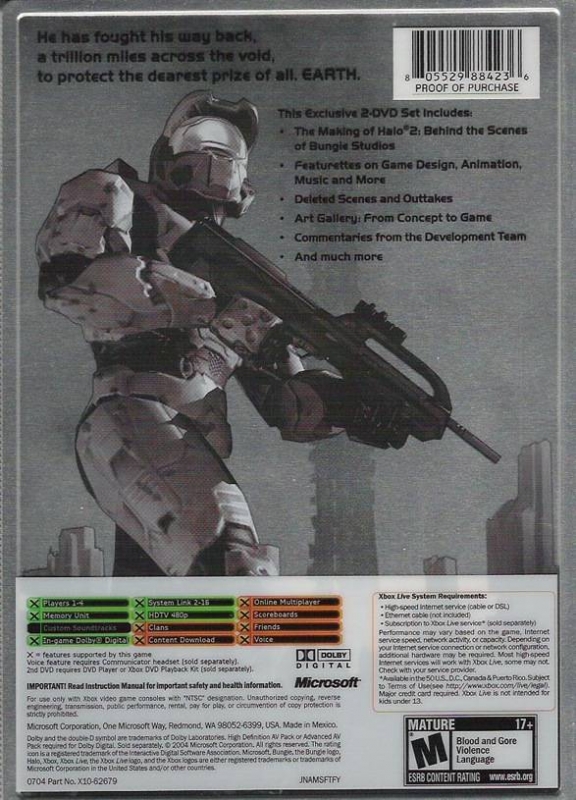 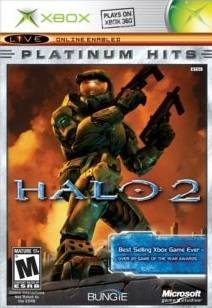 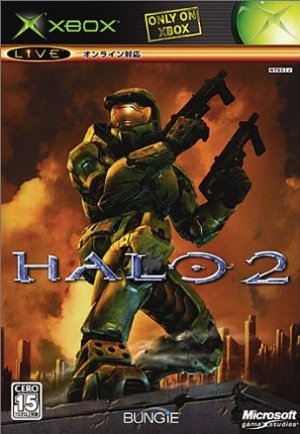 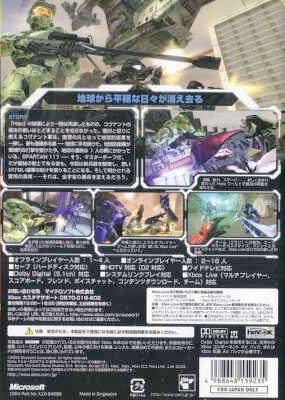 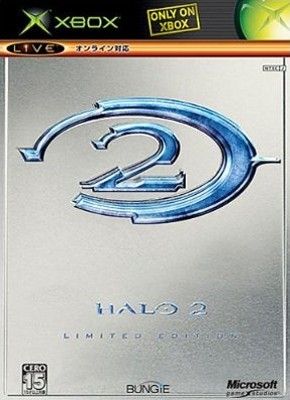 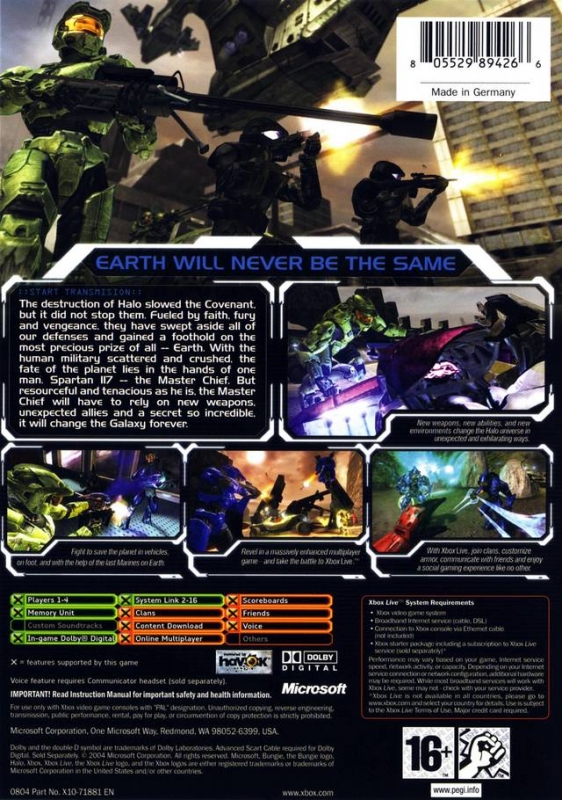 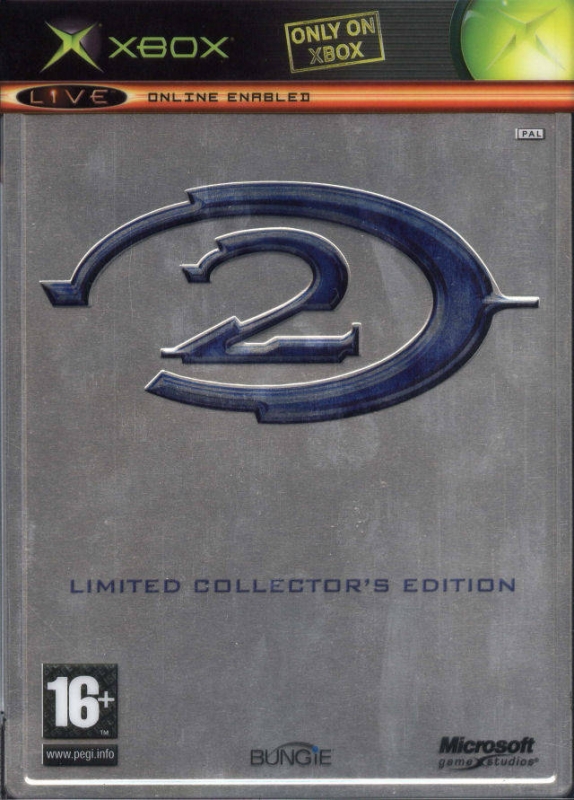 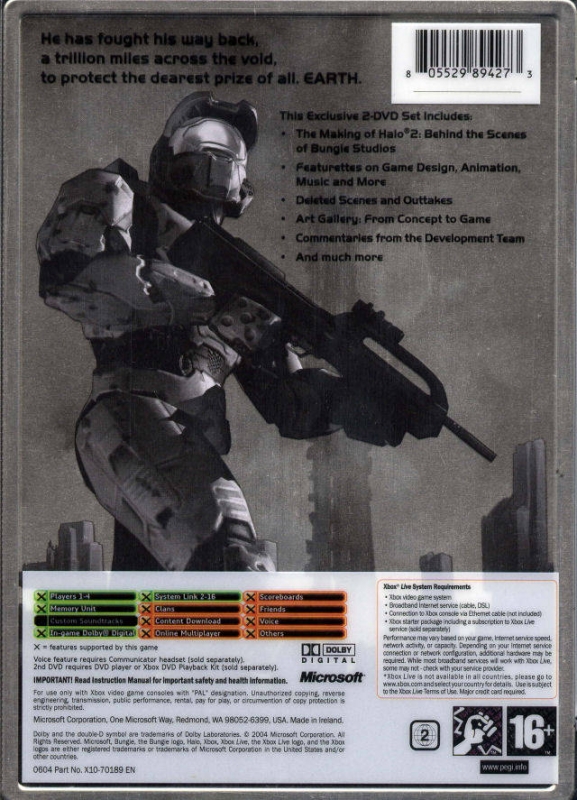 How to Defeat The Flood

Well if it is your first time going againts the Flood the best thing to do is stay Calm!, because some of the flood look like Zombies, and they can pop out of no where, and some of the scenes of the flood are really disturbing, so lets get started. Well the sdcond thing to do is get a Plasma sword, because if you have a plasma sword you are able to hit Flood that get to close, and the plasma sword hits about 3 Tiny flood that jumps at you. The other weapon you should carry with you is the Shotgun, because with this gun you are able to hit the flood from close range, wich is a good advantage, and when the tiny flodd come at you, then when you shoot your shotgun will kill at least 5-7. Then if they start to sorround you then the best thing to do is throw a Fragment grenade at the floor then jump away from them, and most of them blow up, then finish the rest, by hitting them with your Plasma blade. Also it is good to play with another player because some of the flood comes out right behind you wich will freak you out. The thing not to do when killing the flood is to have a Plasma Grenade since they stick right on the flood, and they jump right at you, and blow up, so at some point they are good, but they are bad to keep when battling. Also the worste weapon you can use when killing the flood is the Magnum because they only shoot once, and they only hit one at a time, so that means when you hit 12 monsters that leaves you about 40 more flood to kill with just one weapon, so the Magnum is one big No no. The machine gun is a good weapon, but you need to know how to shoot it because when some people shoot it they shoot all cock eyed, and they waste there ammo, so the best thing to do is shoot one big patch, and kill the rest, so the other weapons are good to use also. Hope this helpes. Well lets say that your plasma sword runs out, then the best thing to do is grab any other kind of weapon, and keep your shotgun because it comes in handy later in the game. Also lets say that your shotgun runs out of ammo, then keep it because there is some ammo still in the game. Hope this helpes.