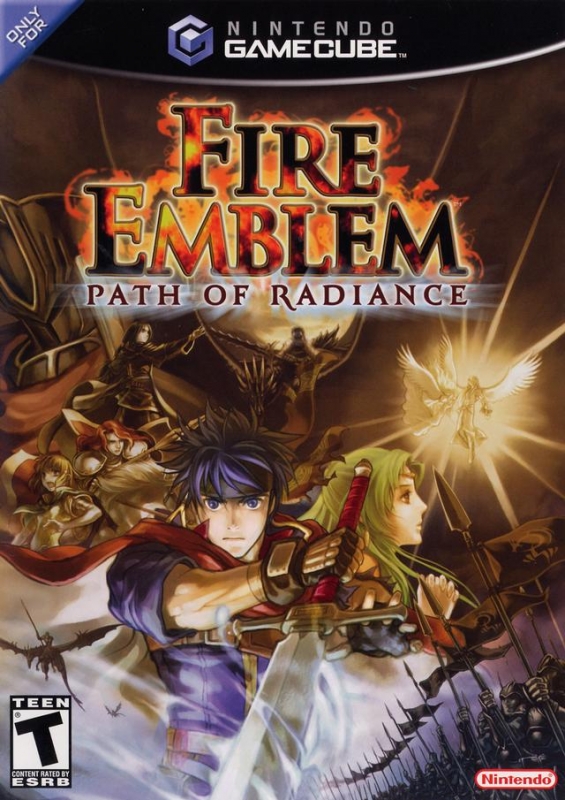 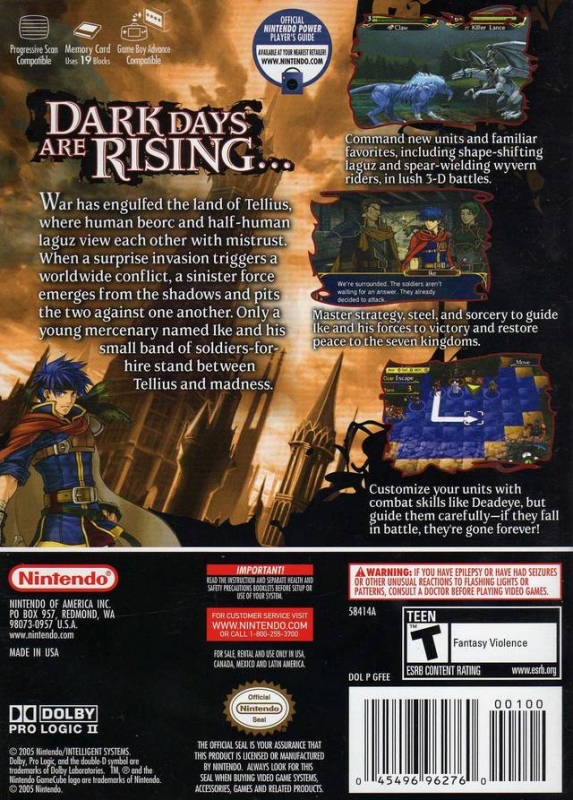 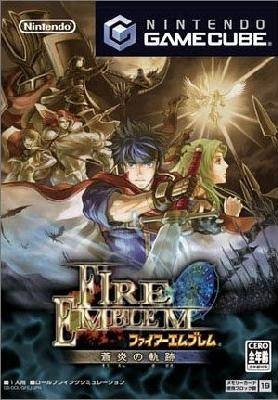 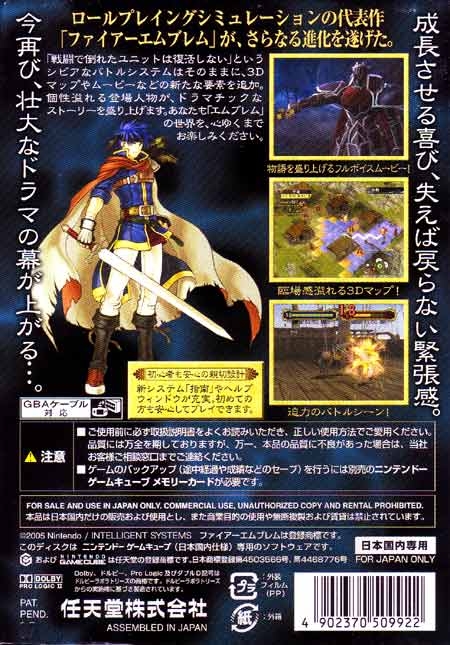 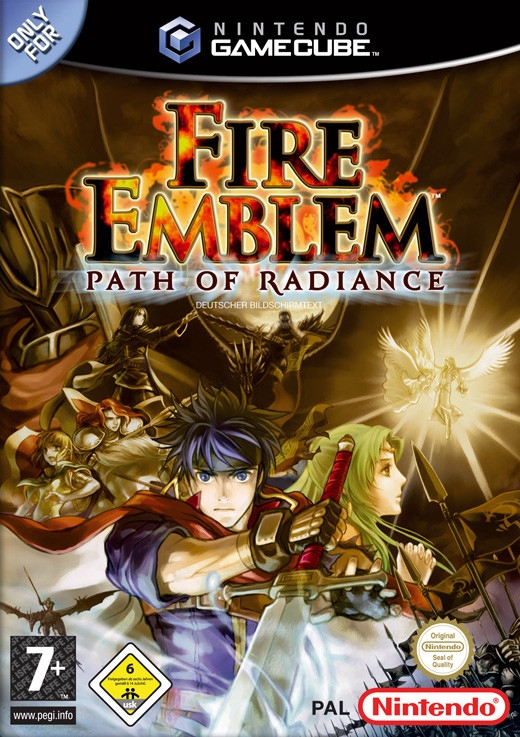 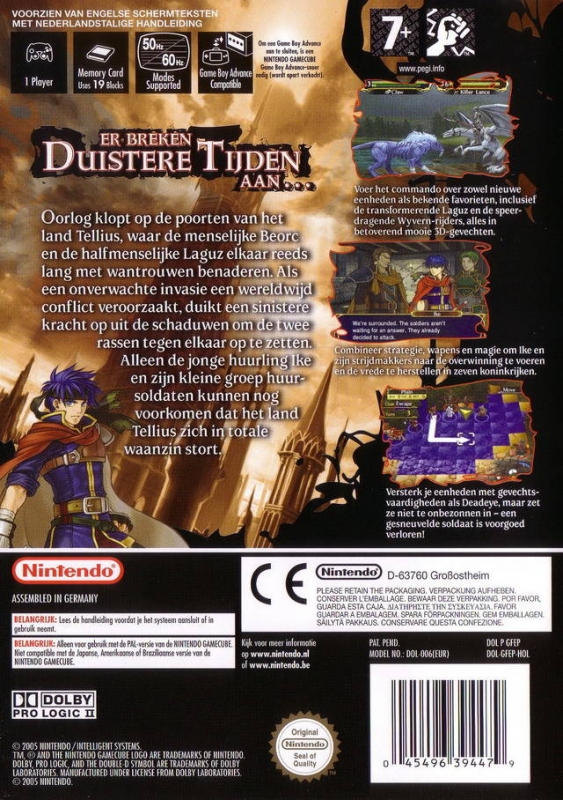 During Chapter 27, after Ike has reached the "Seize" square, Ike and Mist will run a head. Now this is a "Pick your Path" option. When Ike and Mist run ahead they'll run into the Black Knight. You can either revenge your fathers death by deafeating the Black Knight, or go to the "Escape" squares to the South, either way, the Black Knight dies. If u kill him, he dies, if u escape, the tower comes crashing down around him. But, it'll decide who u get on the next mission. If you escape, Nasir will die while trying to save his friends and Ena will join your party over greif of her Grandfather (Shes a Red Dragon Laguz) if u attack the Black Knight (not recommended if your below lv15, the Aether skill is also an added bonus) then Nasir will escape and you'll get him instead (a White Dragon Laguz....more Powerful than Ena)
Back to Cheats