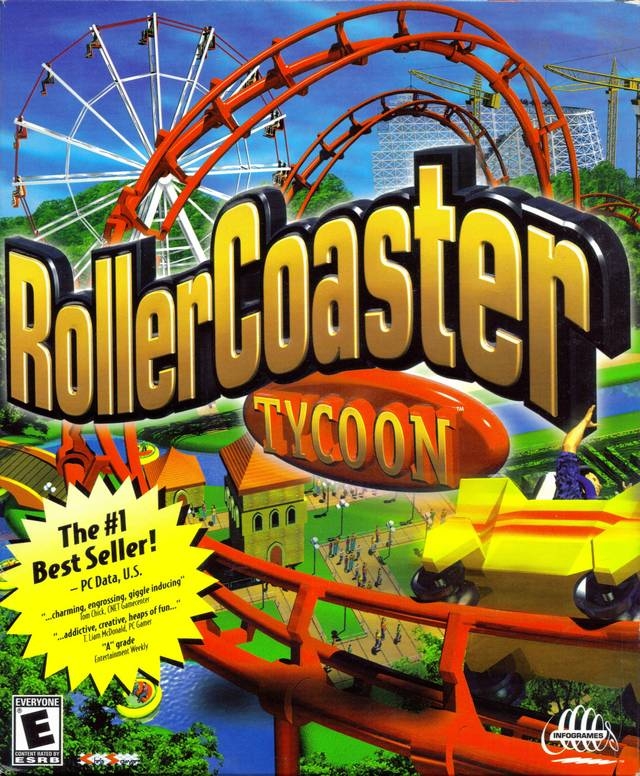 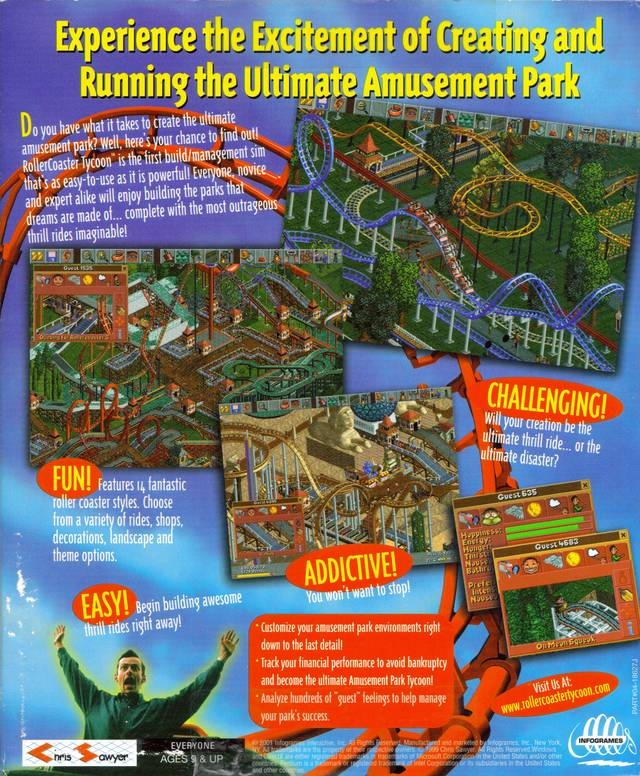 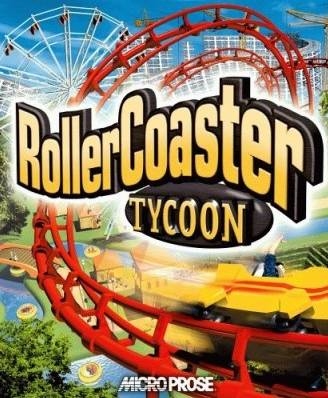 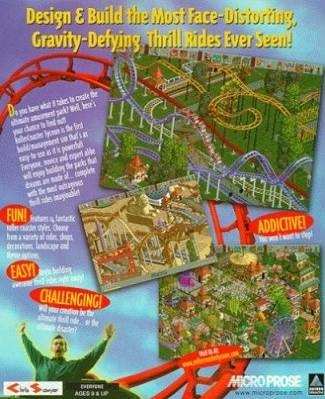 Use the following trick to avoid demolishing an entire ride after a crash. Once the ride crashes, the light will turn red and the ride will stop. A mechanic should appear and fix it. After he fixes it, press the "Stop" button twice, then the green button. If done correctly, the ride will start again. If a ride crashes some people will begin saying that it is not safe and they will not go on it.T o fix this problem, just demolish the ride and build the same ride over again.
Back to Cheats