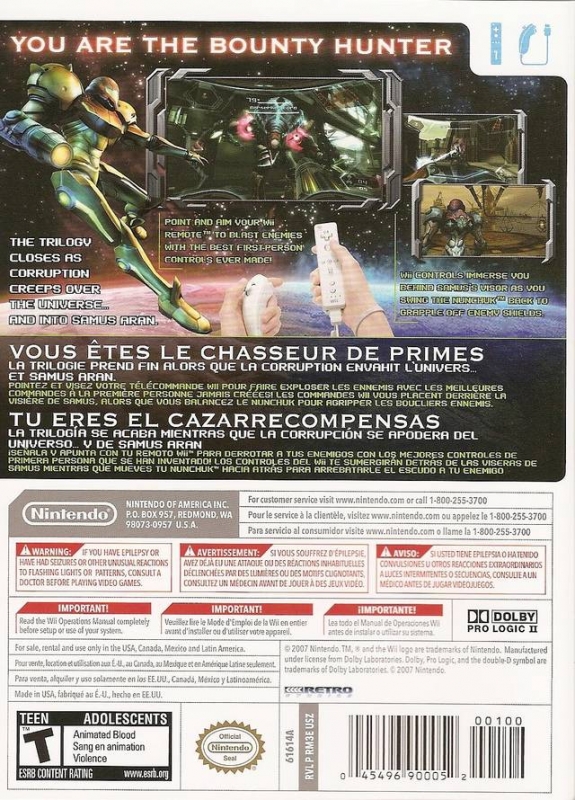 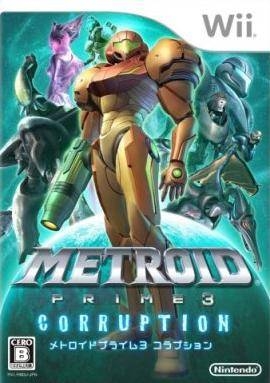 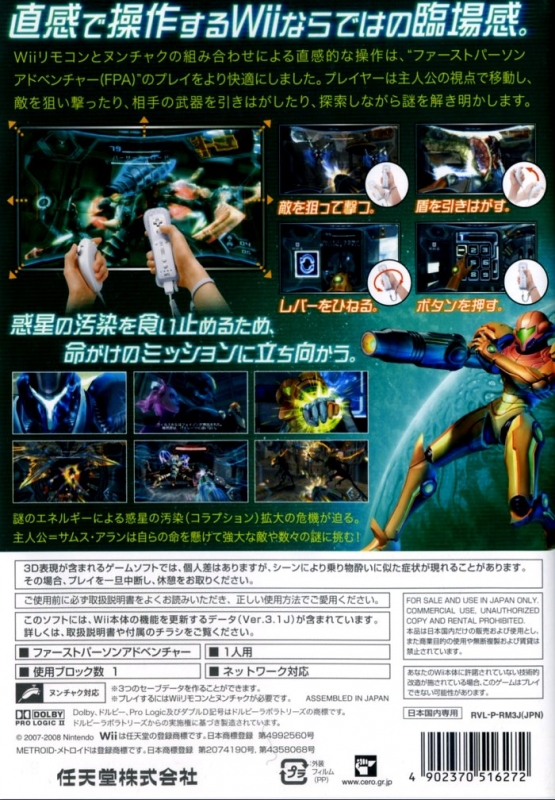 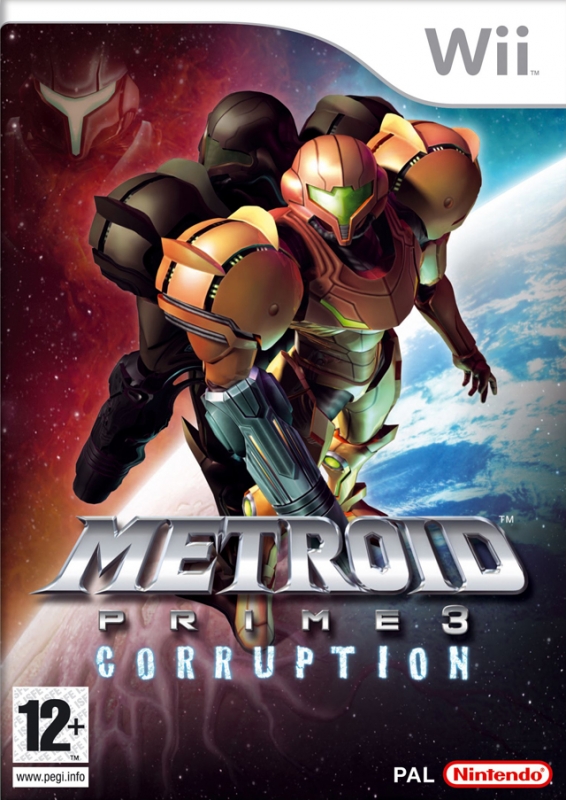 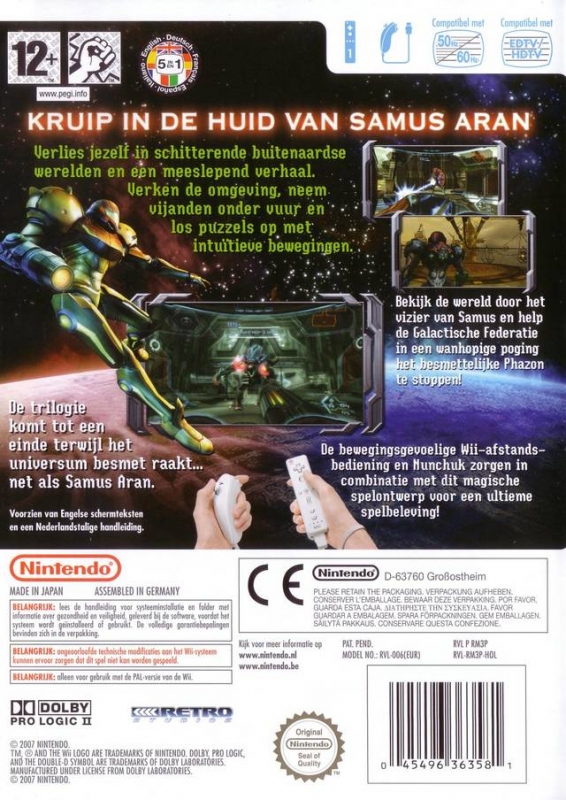 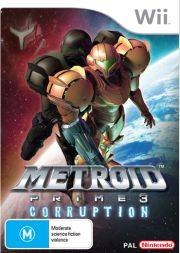 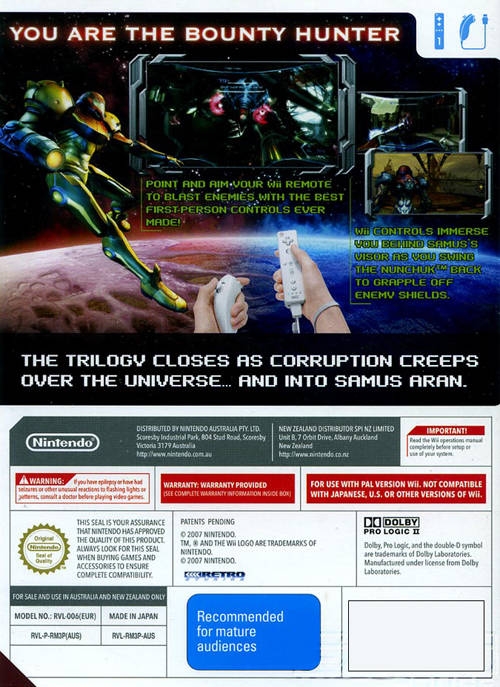 When in your ship at the beginning of the game you will eventually be asked to input your security clearance on a console. Afterwards, activate the console again and input the same sequence: the character second from the right, the "X" like one that is second from the left, then the three dots above a line fourth from the right, then the pyramid made of three line on the far left. You will hear a message in Japanese from Satoru Iwata, the president of Nintendo. The translation is "Hello, this is Iwata from Nintendo. A president has to take things really seriously, even if it doesn't seem like it. It's understandable if you lose weight from stress... but I get fatter instead. Nobody thinks I'm taking it seriously."
Back to Cheats