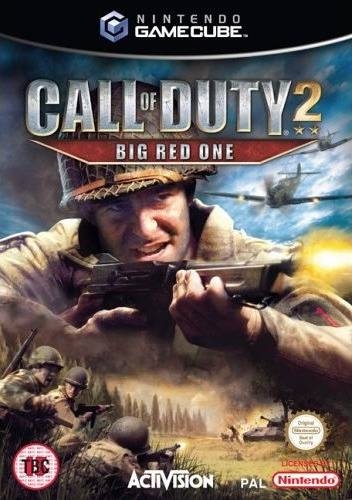 In the second to last mission, after you finish clearing out houses of enemies, your tank will get ambushed by a Flak 88 gun and a mortar crew. You must first defend your position. Move into the shack building on the right side and move into the top right corner of the building. Watch out for enemies in the top of the building to your left. Once you have taken out all those enemies, kill the enemies near the tank. Once you repel the assault, you and another soldier must take out the mortar crew. Follow the other soldier and keep your M1 Carbine out. When you get near the center of the town, duck behind the brick wall and pick off the two mortar men in the building in front of you. Then, go up the steps towards the Flak 88 gun. If you sit behind the wall for too long, the Flak 88 gun will get you. Use your Thompson to kill the two men manning the Flak 88 gun, then plant the explosive charge. Run for cover towards the shack that you were defending earlier. Do not worry about the machine gun in the window; the Flak 88 will provide you with enough cover.
Back to Cheats