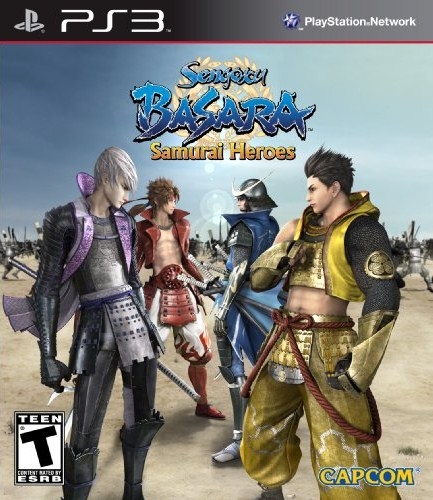 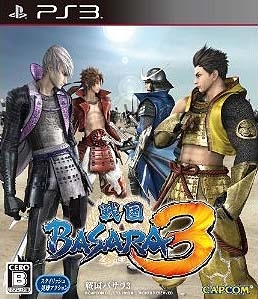 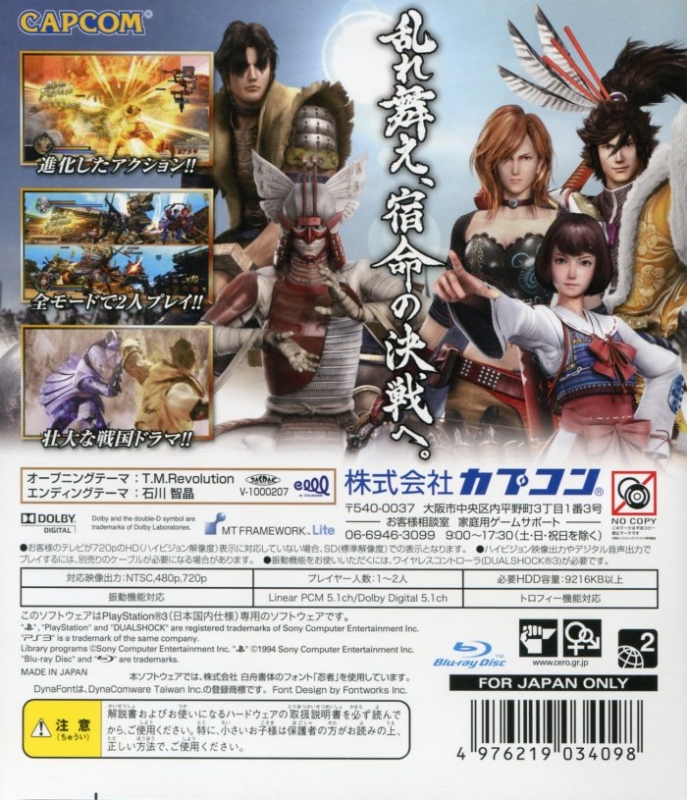 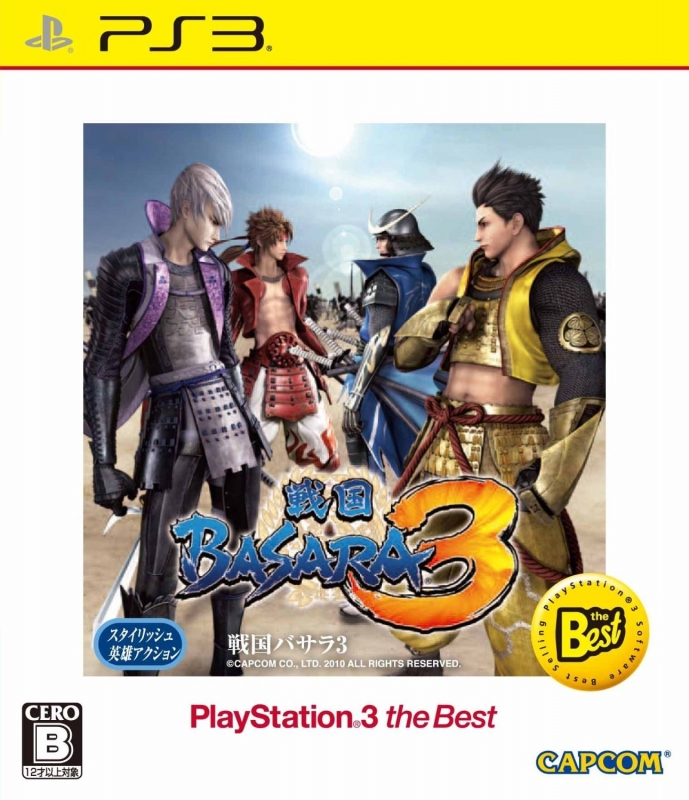 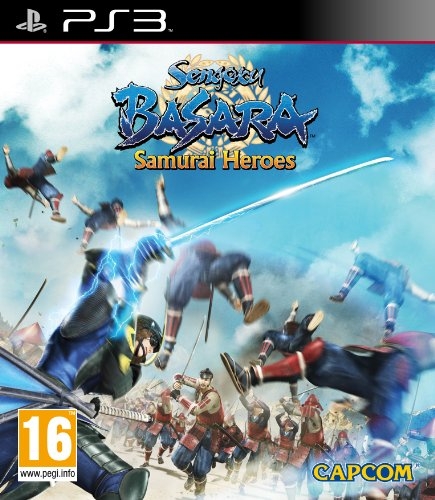 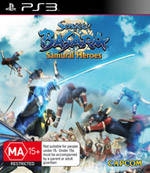 Allies are the extra person you can bring into a battle with you, basically like a bodyguard. There are optimal paths for each characters' story, which is what this will be. Stages marked with an asterisk are ones in which you will get an ally. Yoshitsugu Otani has 5 allies. 1) Battle of Itsukushima* > Siege of Karasu Castle > Kanegasaki Nightmare* > Finish Up. 2) Saica Stronghold > Battle of Tetorigawa > Kawanakajima Tundra* > Siege of Hasedo Castle > Odawara Castle > Battle of Kannagawa* > Finish Up*.
Back to Cheats