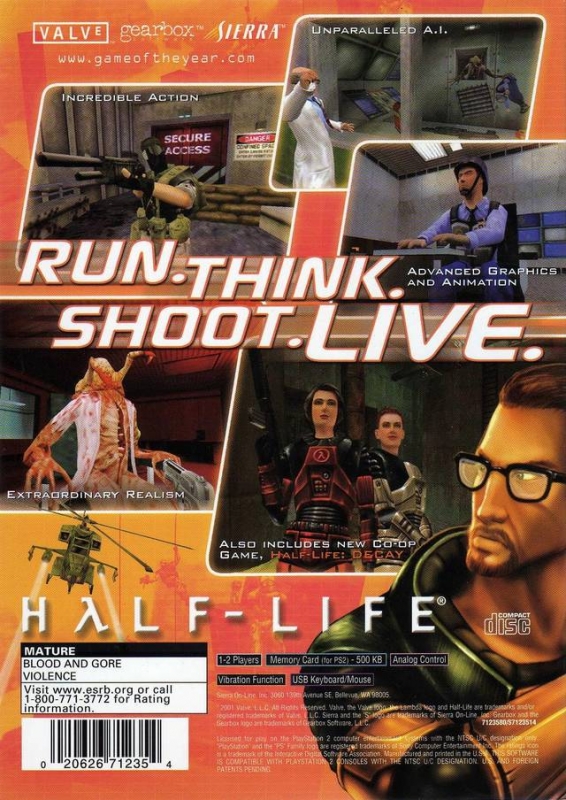 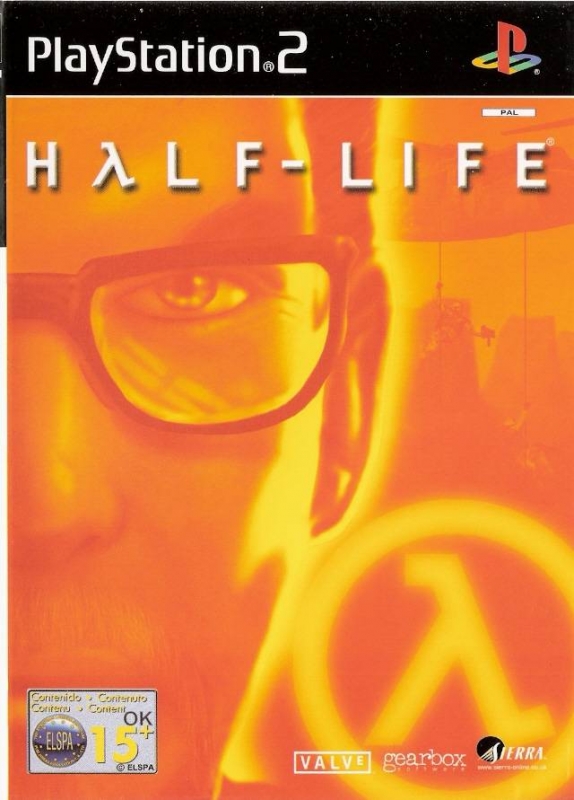 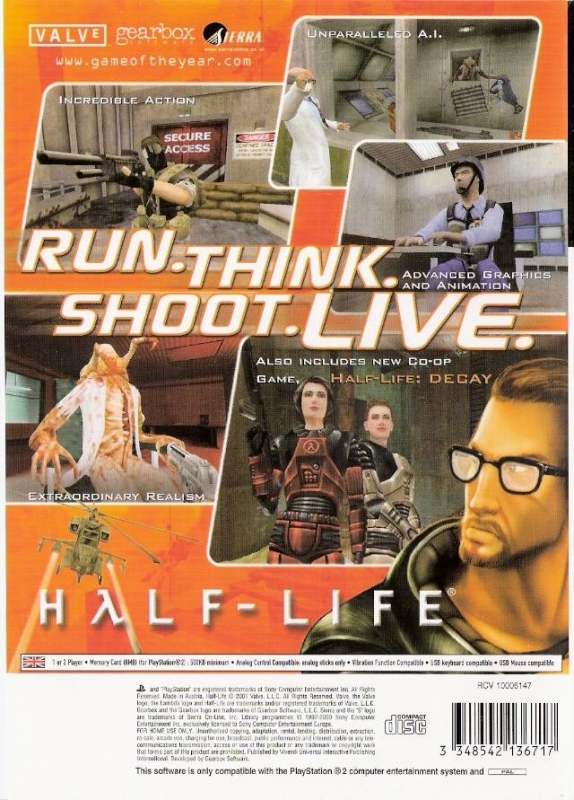 After the experiment goes awry, go get the crowbar and come back to the place where the scientist is performing CPR on the dead guard. If you smack the guard with your crowbar, he will talk.

Approach a guard or scientist that tells you information about something. Use a gun that will kill them in one shot, such as the caliber pistol or the crossbow. Shoot them just as you approach them, immediately before they start talking. If done correctly, the guard or scientist will fall to the ground dead, but will still tell you what they originally intended to say.
Back to Cheats