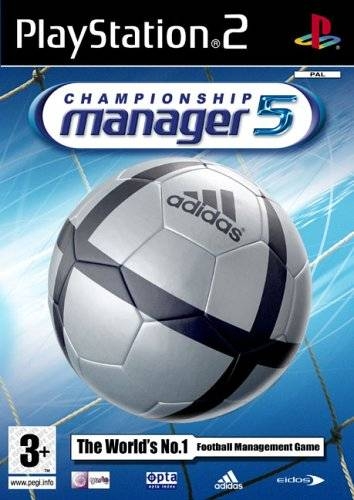 The following players are very good and have a free transfer.

If you want a top range keeper and have about £14 to 16 million to spend, Timo Hildebrand from VFB Stuttgart is recommended. His skills rival those of Chelsea keeper Petr Cech.

Buy John Rooney from Man U. He is just 13 years old, but with the years he will become one of the best players in the game, scoring at least two goals per game.

Roberto Baggio is a great player, and is free. He does not cost anything because he is out of contract. He retires at the end of the first season.
Back to Cheats