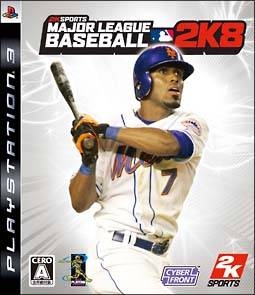 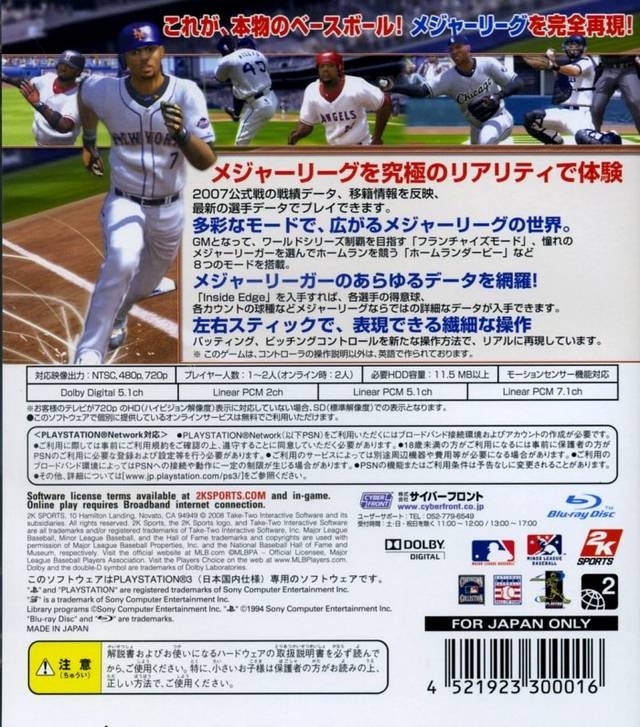 To achieve the card for uniform that requires you to defeat a team using a Single A club (for example, the '83 New York Mets), adjust your rosters by sending all the major league players down to Single A. Then when playing an exhibition game, adjust the lineup of the team you are playing to sit star players on the bench, put people out of position, and start a reliever. You should then be able to easily defeat the team in a seven inning game under the rookie level and unlock the card. You can unlock more cards at the same time by using a team that you have not earned cards for as your Single A team and earn some of those cards as well.
Back to Cheats