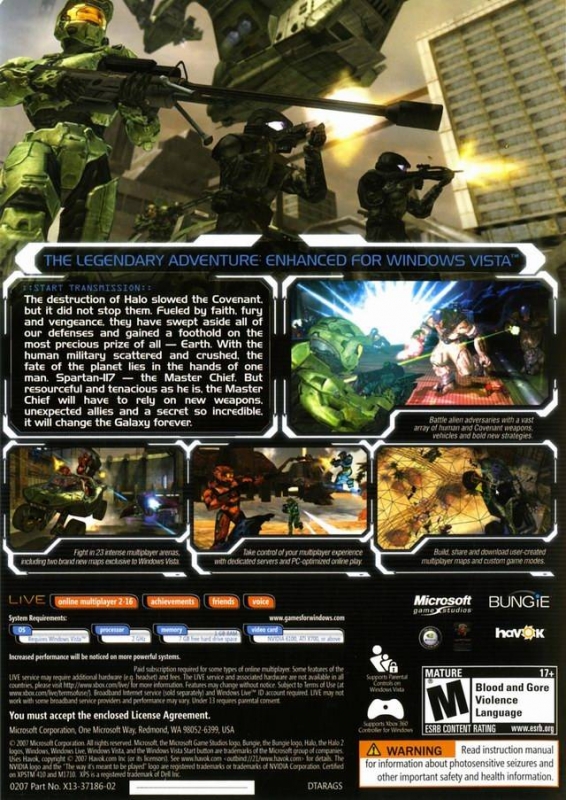 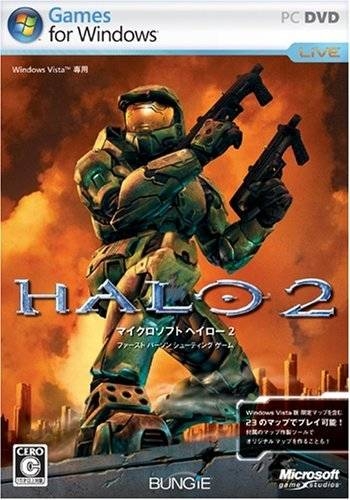 When playing in co-operative mode under the legendary difficulty setting, get a grenade launcher that is left over from the Brute on the bridge. When Tartarus jumps onto the spinning disks, jump onto the platform with your partner, then jump on the three disks for safety. Let your partner have a carbine rifle on the top level and have him snipe reinforcements when they arrive. Run around the middle circle, waiting for Tartarus to lose his shield from Sarge sniping him. Hit him with your grenade launcher. Hit him three times, then run away and wait. His reinforcements may appear. If they do, camouflage and run to the top level. Allow your partner to kill the Elites. Camouflage if Tartarus or Elites come to the top level. Note: Use your Brute plasmas if you run out of ammunition. There are some on the middle level, and perhaps the bottom level. Make sure your partner conserves his carbine rifle ammunition. Never fight a Brute Elite, as they will kill you in a few hits. Also, never hit Tatarus with a melee attack. Never use grenades as Tartarus will just jump. The most important thing is to not allow your partner to die. When doing this in single player mode, use the same tactics except when Elites arrive, camouflage yourself then go to top level and snipe with the carbine rifle.
Back to Cheats