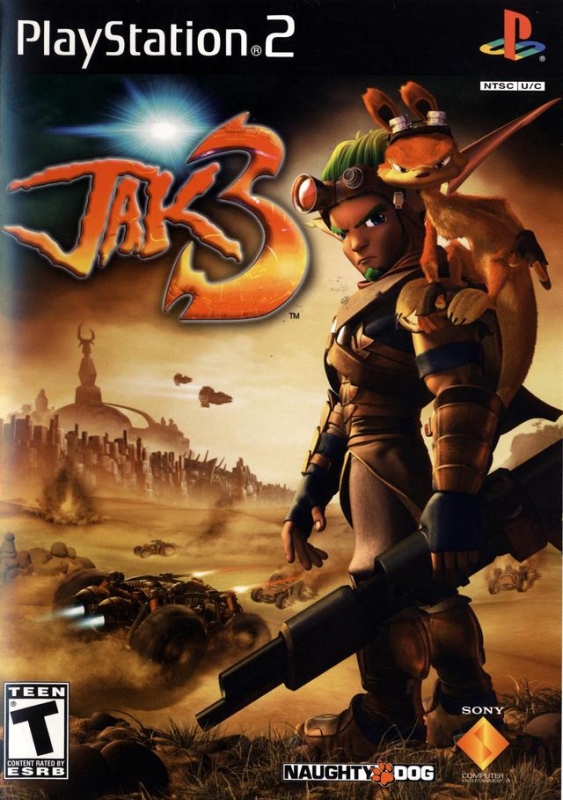 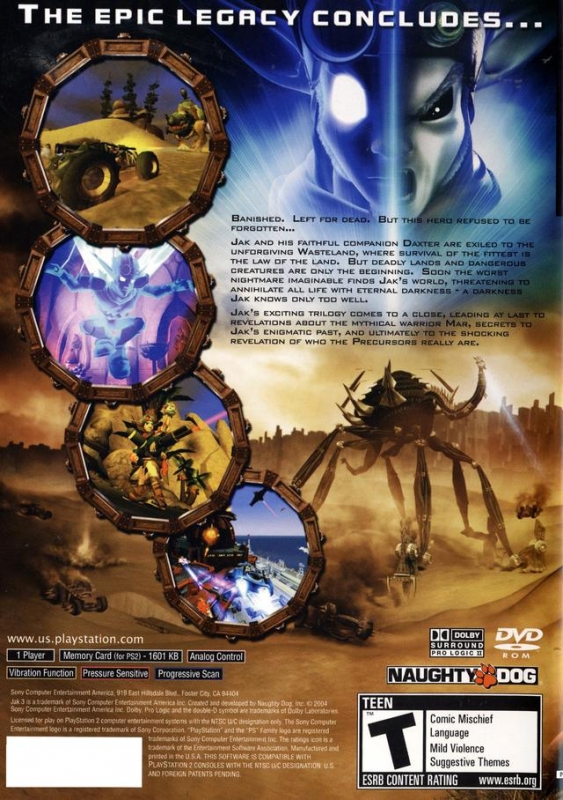 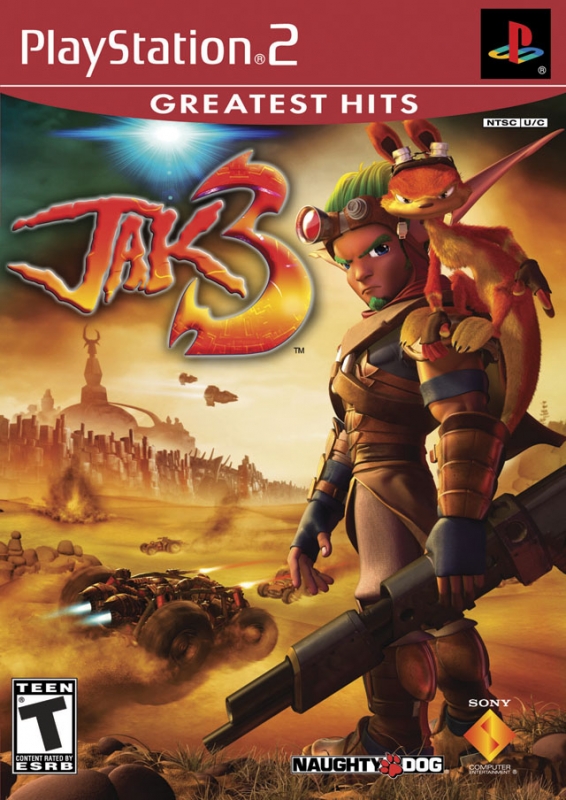 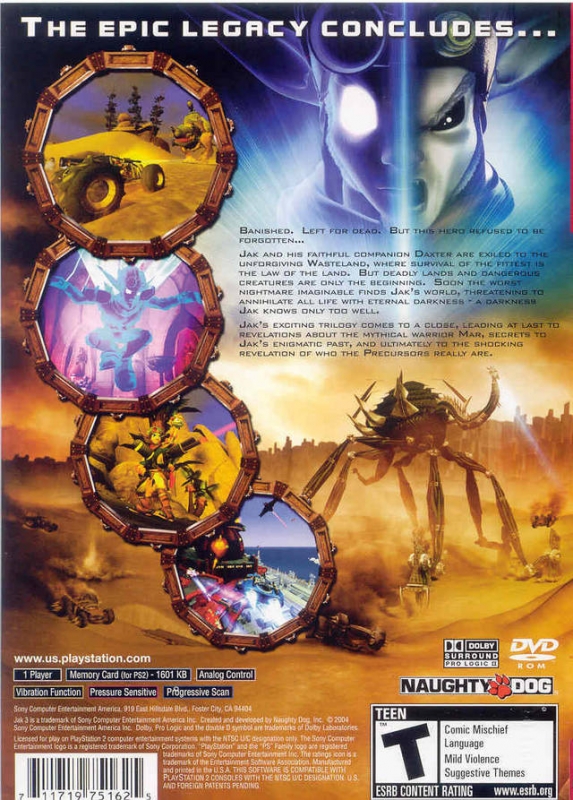 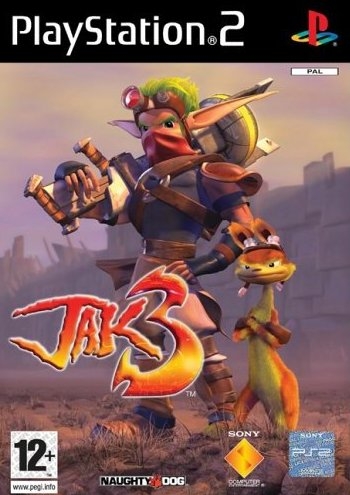 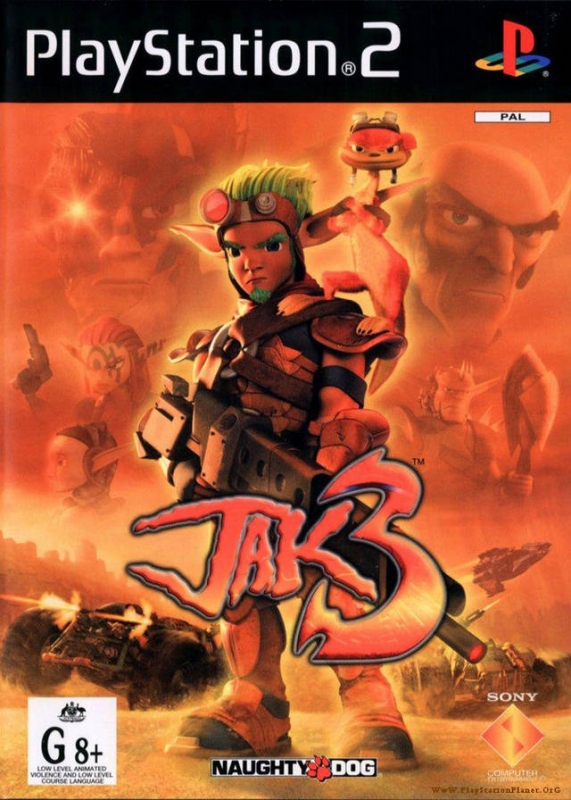 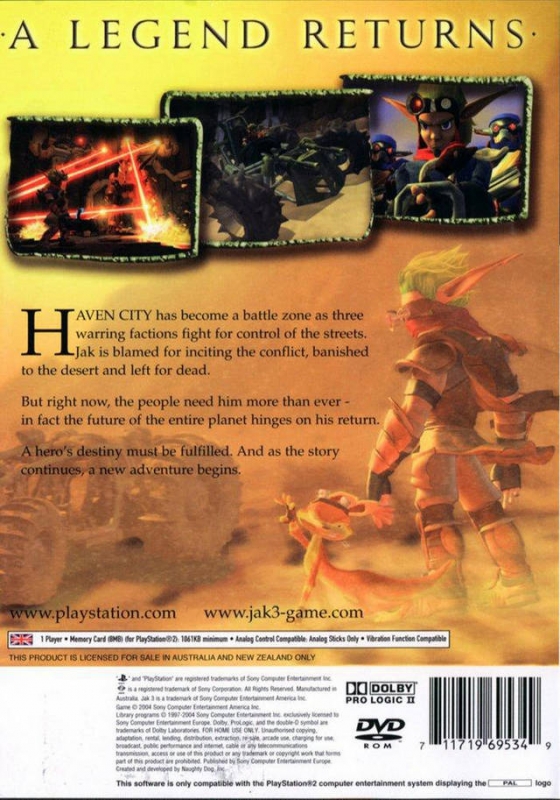 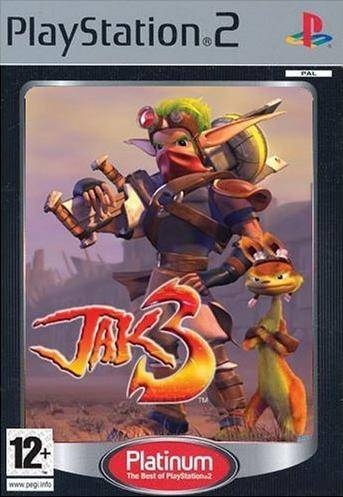 Get hero mode on you secrets list. After you defeat the game, buy it off the list. The game will tell you to save a file for it. When you play it, you will have twelve guns. Whatever secrets bought during the game will go into hero mode. Also, your orb count goes down in hero mode from the many orbs that you got during the regular game. You will also have the cars that were obtained and used. You will also have the first two of Dark Jak's powers and the first three powers of Light Jak. You also have the jet board with you. You also get all armors, so you will not have little health.
Back to Cheats