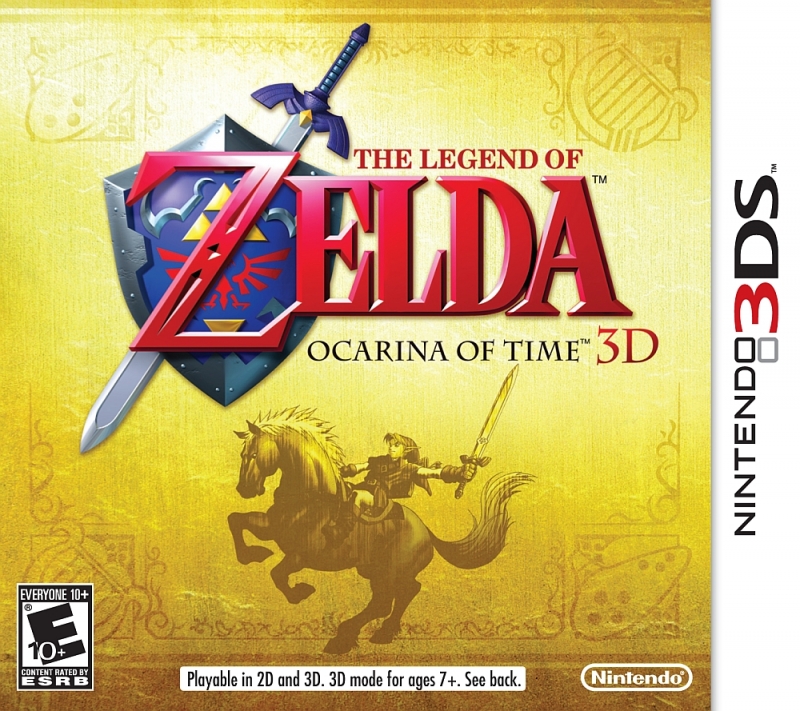 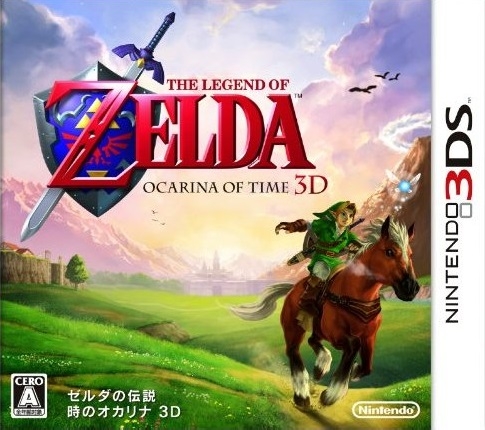 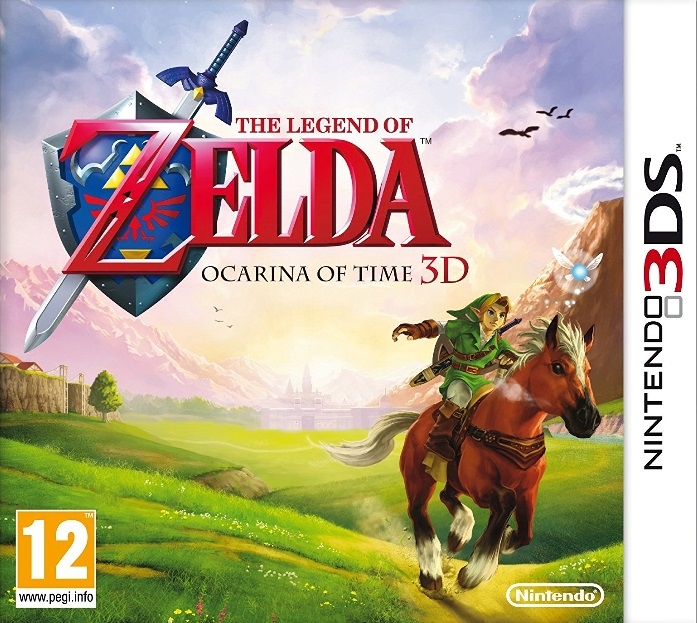 The Legend of Zelda™: Ocarina of Time™ 3D takes the Nintendo 64™ classic – one of the most critically acclaimed games ever made – and returns it to the Nintendo 3DS system with the added depth and realism of stunning, glasses free 3D visuals. In this game, Link™ sets off on a legendary journey through time to stop Ganondorf, the Gerudo King of Thieves who is seeking the Triforce, a holy relic that gives its holder ultimate power. The graphical upgrades and three-dimensional depth breathe new life into the expansive world of Hyrule. An improved and intuitive interface, coupled with the easier navigation offered by playing in a world with 3D visuals, give players better control as they solve puzzles, travel through time and explore this immersive world. Whether you're a first-time player or a regular visitor to Hyrule, The Legend of Zelda: Ocarina of Time 3D is a new adventure for everyone.

A Zelda classic now in glasses-free 3D. Amazing 3D visuals and a complete graphical overhaul bring one of gaming's most beloved and celebrated franchises to life, putting the awe-inspiring world in the palm of your hand for you to explore whenever you like.

New controls using the Nintendo 3DS system's technologies. The Legend of Zelda™: Ocarina of Time™ 3D retains the analog control of the original with the Circle Pad on Nintendo 3DS, but greatly improves ease of use with a touch-based inventory system.

Switching items has never been simpler or quicker. Players can also use the first-person shooting (camera-controlled) feature utilizing the gyro sensor.