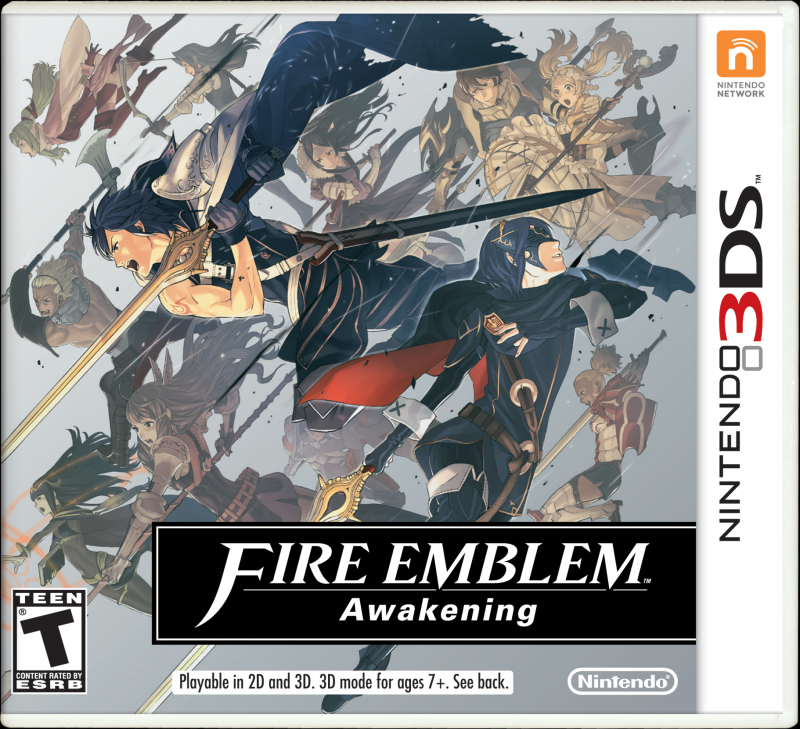 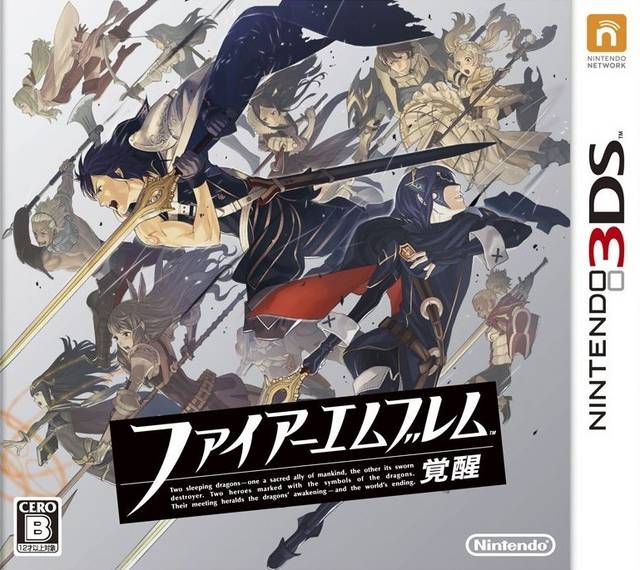 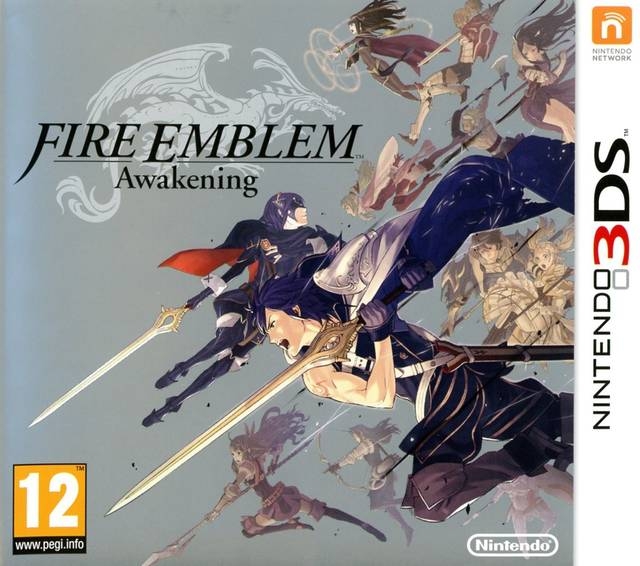 In Fire Emblem Awakening, you will command an army of soldiers in a series of epic battles of turn-based strategy. Along the way you will develop relationships with your team, using their unique abilities on the battlefield to achieve victory and advance the story.

The story features a robust cast of characters from various nations and backgrounds. They can be joined by a character of your own creation, with a unique appearance crafted as you see fit.

You'll need to strategically position your units for maximum effectiveness. Weapon and class compatibility have various effects on how the battle will unfold, and the Pair Up System allows you to cooperate with a nearby ally to defeat an enemy.

Choose from three difficulty levels, plus two modes to set a challenge that suits you. "Casual" mode lets fallen units respawn in the next battle - while "Classic" mode means that defeated characters are gone forever.

Using the free map feature, you can explore previously visited battlefields, shops, and more at your leisure.