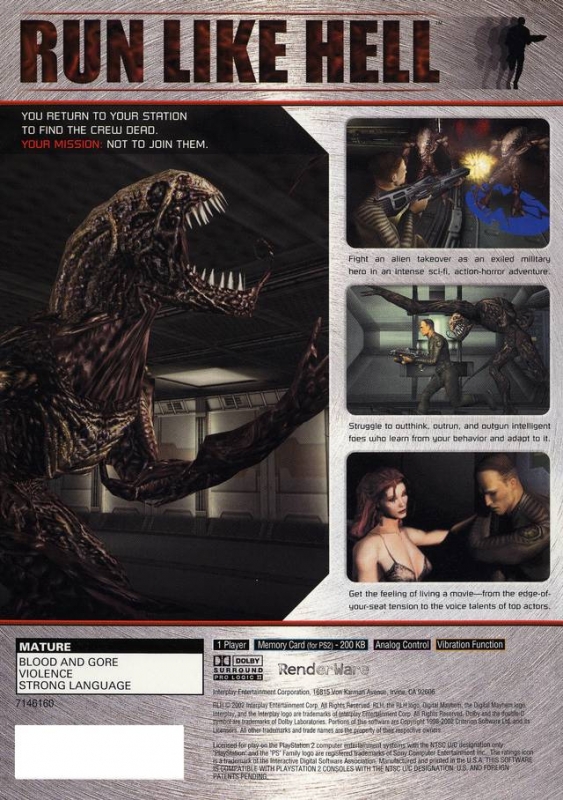 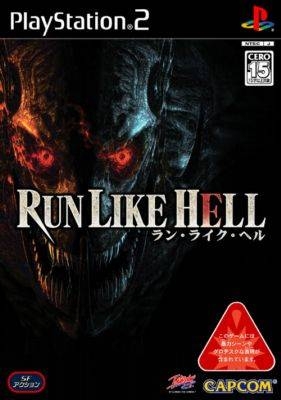 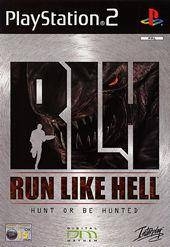 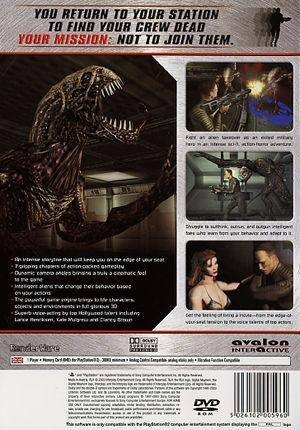 You are alone, danger is lurking around every dark corner, you don't know where to go or what is waiting for you. Welcome to the world of Run Like Hell (RLH). The sci-fi action game puts you in the role of an exiled military hero sent to work on a mining station in deep space. After returning from a mission, Nick finds that all of his crewmembers have been wiped out by a vicious alien race. As the ex-soldier Nick Connor, your mission is to remain alive long enough to discover the alien's plans for your ship and find any survivors in the process. Run Like Hell features intelligent alien foes that learn from the player's actions, along with voice acting by veteran film and television actors.