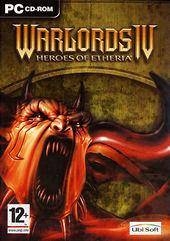 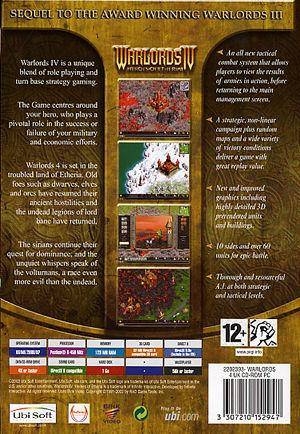 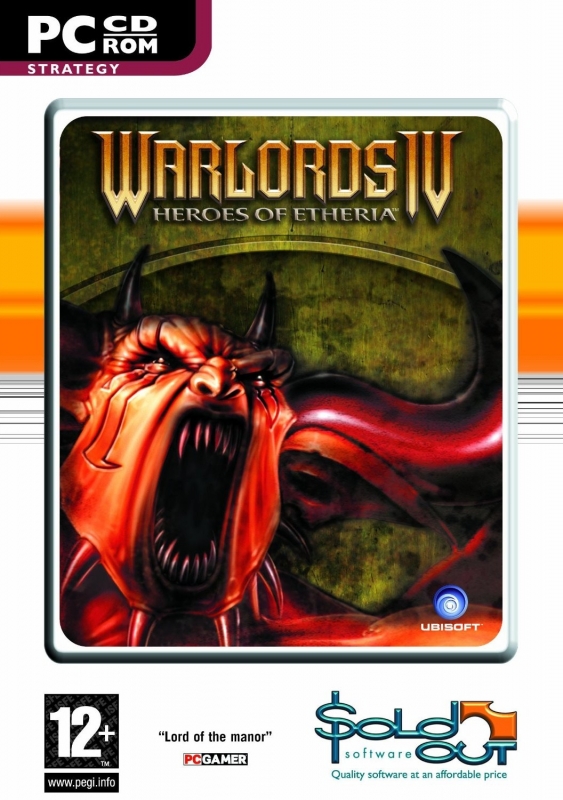 The award-winning Warlords franchise continues with an all-new turn-based strategy game, featuring a new tactical combat system and the player-created heroes that Warlords fans have come to expect.

The critically acclaimed Warlords turn-based strategy series continues with Warlords IV: Heroes of Etheria. Players will be challenged by the deep, strategic gameplay and discover a more immersive way to play with the new tactical combat system. In the tradition of Warlords, there will be 10 sides, over 60 units, and in-depth battles featuring player-created heroes. The capital city can be improved with buildings that give the player a variety of special bonuses. In addition to the random maps, Warlords IV: Heroes of Etheria includes a strategic, nonlinear, single-player campaign for a huge variety of victory conditions. For a multiplayer experience, play it on the ubi.com™ gaming service for up to eight players. Create a hero and lead armies into an epic battle for the land of Etheria.