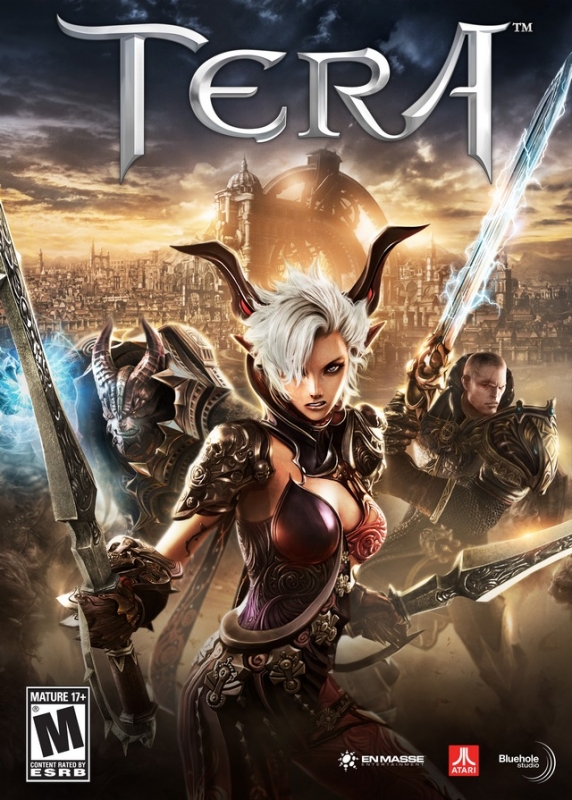 TERA: The Exiled Realm of Arborea

TERA is a fast-paced action MMORPG set in a breathtaking world conjured by two dreaming primal gods. Your explorations will take you over rugged mountains, across searing deserts, and through hazardous jungles. Take your place as a soldier for the Valkyon Federation and fight alongside other races to forge a new future while healing the mistakes of the past.

TERA combines lush graphics with an immersive, engaging combat system in a world rich in dramatic story and lore. There's no time for factions in TERA—all seven races and eight classes must work together to wrench destiny from the gods themselves! Arm yourself, gather your allies, and take control of your fate. Fighting prowess, guild rankings, and social dynamics come together as you find yourself vying for political control of the world itself in TERA's unique endgame.

That's your future, and it starts with a mysterious island risen up from the sea, covered with strange ruins and creatures. An expedition is sent to unlock its secrets, only to be slaughtered by the island's guardians. The Federation is hastily assembling another force. Are you ready to take the field, shoulder to shoulder, and seize your destiny?