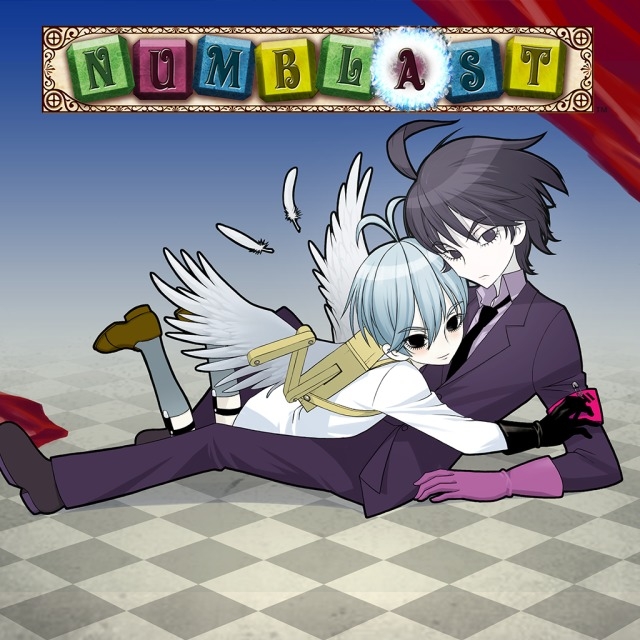 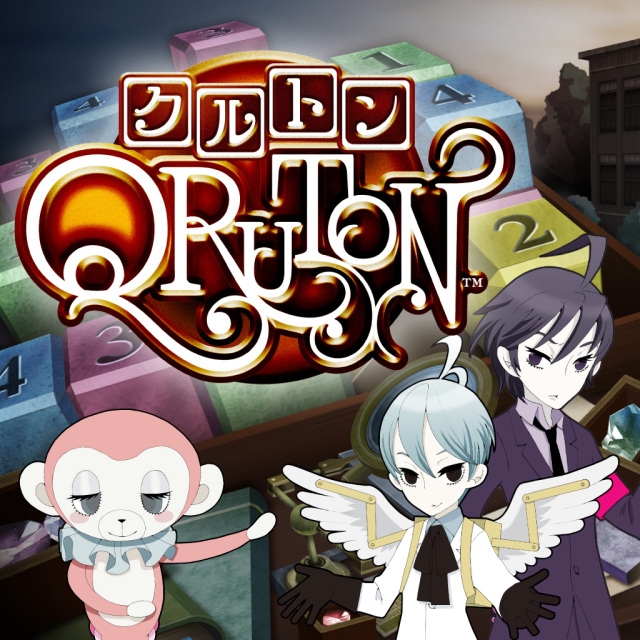 Numblast is a colourful puzzle game which follows the tale of Japanese university students Aoyama and Akasaka. After an experiment with mysterious cubic artefacts, Aoyama accidently triggers a magic explosion that turns his colleague Akasaka into a monkey. You have to help Aoyama return his friend back to human form by solving the puzzles of Numblast. By swapping the position of the numbered cubes on a grid and creating a combination of four identical numbers in a two-by-two square, you can cause the cubes to explode. If you form longer and more complex combos the explosions become even bigger, giving you the chance of wiping out the whole board with a single combo chain - and bringing you closer to the goal of turning Akasaka back into a human. There are three modes to play outside of the main story - Endless Mode, where you must detonate as many Numblast cubes as possible until the field is completely covered by Black cubes, Time Trial Mode, which challenges you to get the highest score possible within the three minute time limit, and Puzzle Mode where you have to detonate all cubes within a predetermined number of rotations. Fast, colourful and fun gameplay. Enjoy three game modes, Endless, Time Trial and Puzzle. Compete with the best using the online ranking board.