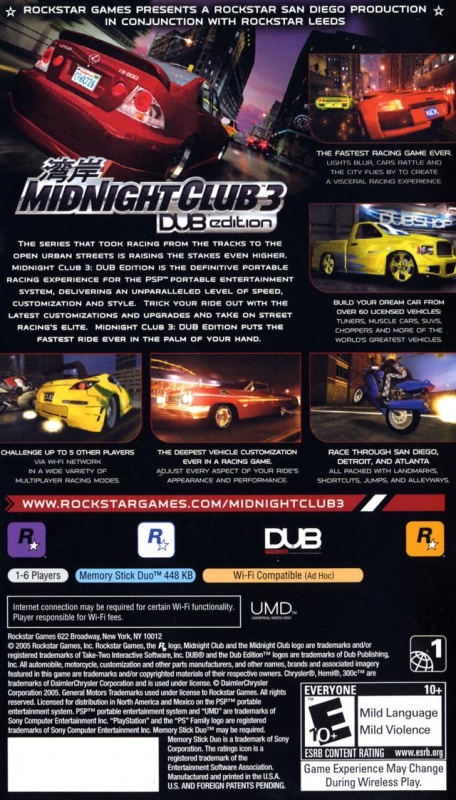 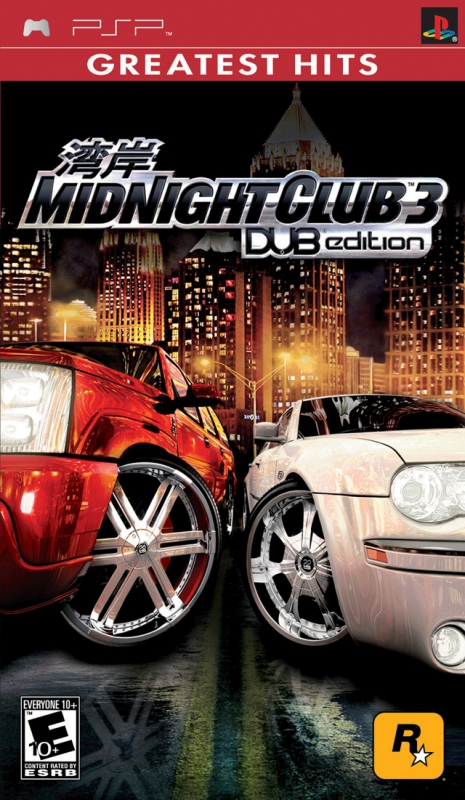 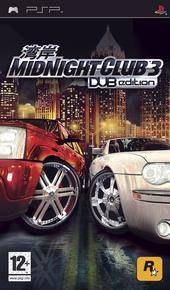 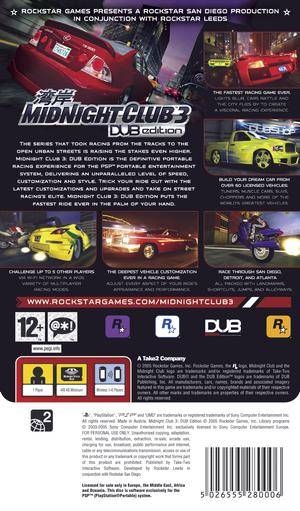 The series that revolutionized racing by taking the action from closed tracks to the open urban streets is raising the stakes once again by putting that freedom in the palm of your hand. Since the beginning, the Midnight Club series has consistently been at the forefront of Sony’s gaming evolutions. Rockstar Leeds—working in conjunction with Rockstar San Diego—continues to lead the charge on Sony’s latest evolution, by bringing the Midnight Club series to the PSP with a complete version of Midnight Club 3: DUB Edition containing all the cars, parts and cities found on the console versions. Midnight Club 3: DUB Edition delivers unprecedented variety, polish, and style, as you customize over 60 of the most sought after licensed vehicles on the planet with hundreds of aftermarket parts to take on street racing’s elite. Try to hold on for the fastest ride ever, as you blaze through traffic at velocities over 250 mph and the world around you warps into a frenetic blur of speed and lights. With insane speeds and an unrivaled amount of customization, Midnight Club 3: DUB Edition outruns anything currently available on the PSP continuing to set the standard for racing games.