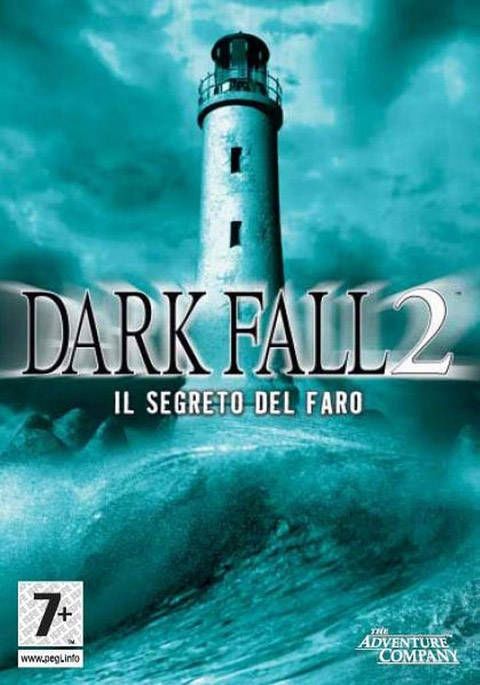 A young cartographer, Parker, is sent to the Cornish harbour town of Trewarthan, where he is to map the lethal rocks that have claimed lives through the centuries. A thick fog rolls in from the English Channel as the faithful light of Fetch Rock Lighthouse is plunged into darkness, putting the lives of those at sea in peril. Parker may be their only hope. Armed with his compass, charts and wits he sets off to uncover the mystery. Along the way he discovers that Fetch Rock and its lighthouse have a very sinister history.
Is time running out? Or does it have an agenda of its own...