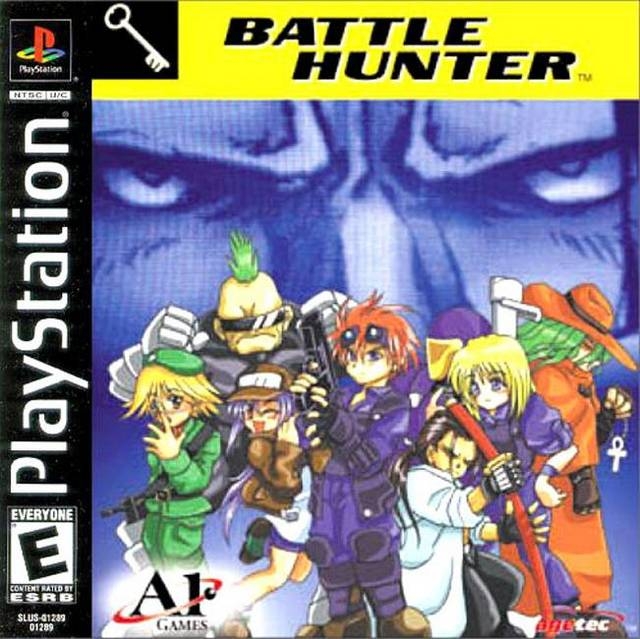 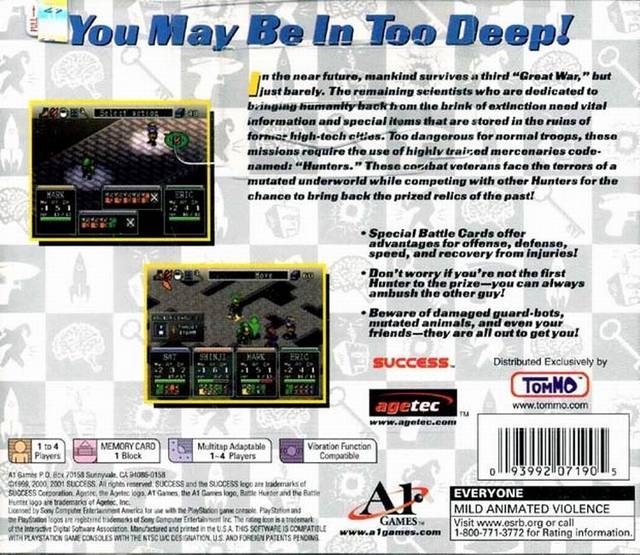 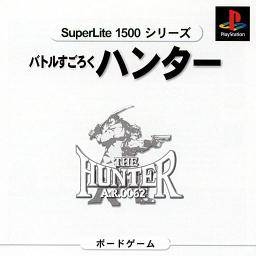 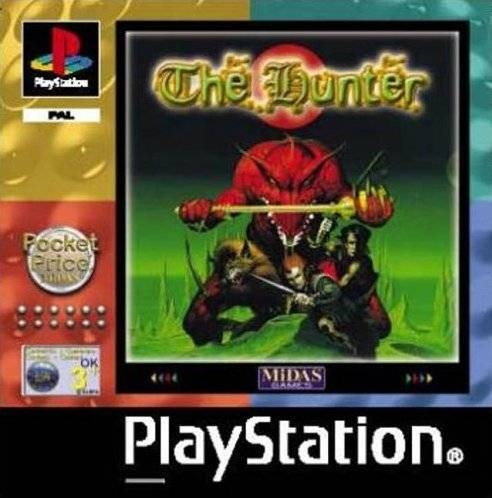 It’s the very near future, and a gigantic war has wiped out much of mankind. The scientists who remain on the Earth’s surface want to create a formula to bring humanity back from the brink of extinction, but they’ll need important information that’s stored in the vaults of the world’s largest cities. The mission of retrieving the facts has been assigned to a highly skilled task force called the Hunters, and you’re among their elite. Compete with other Hunters and avoid deadly environmental elements as you try to become the first post-war hero by delivering the secrets to the right hands. Packed with hidden levels, special relics, and awesome power-ups, BATTLE HUNTER pits you against evil robots, mutated animals, and even some of your own friends! Battle Cards will help you get a leg up on the competition, and awesome action physics make the gameplay smooth and realistic. If you’re looking for an original challenge that lives up to its premise, check out BATTLE HUNTER.