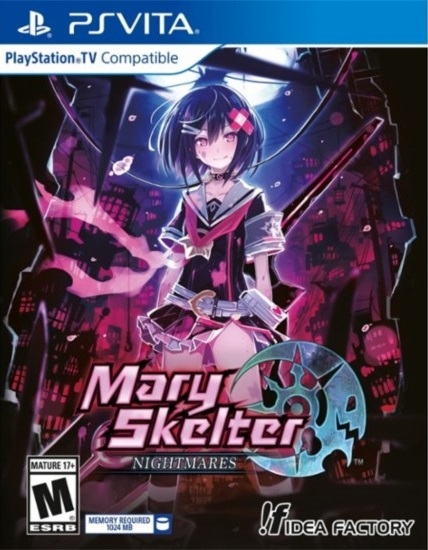 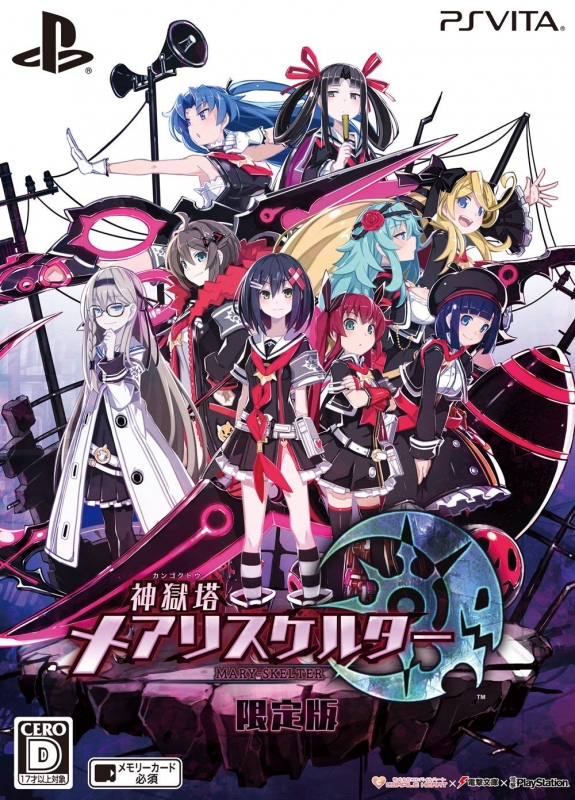 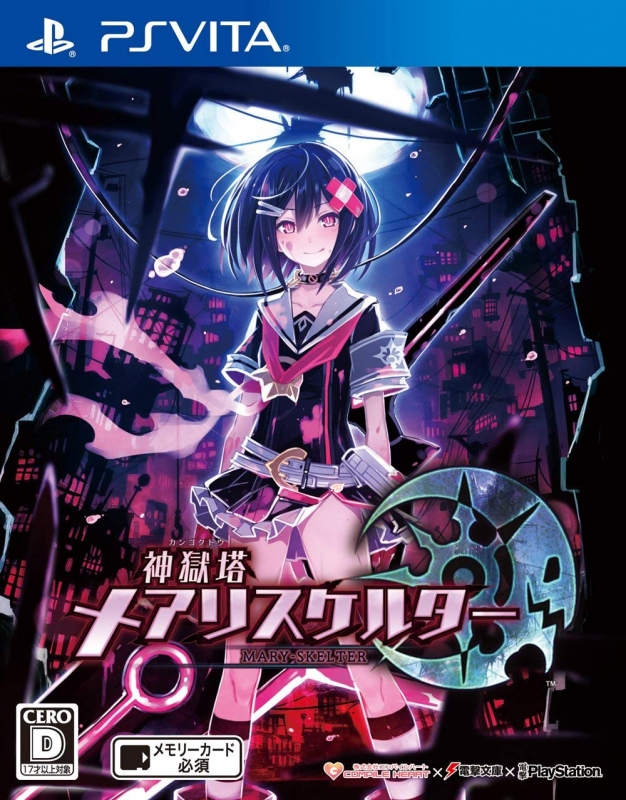 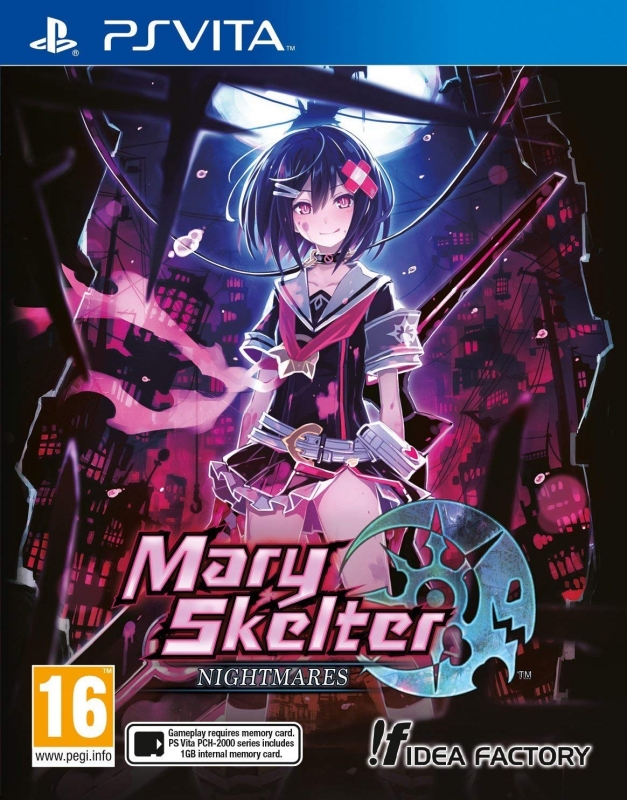 The Jail was a being - a living prison.
The young boy, Jack, and his longtime friend, Alice,
were brutally tortured as prisoners by the mysterious Marchens.

Each day brought about its own forms of madness.
The two kept their sanity by supporting each other
and promising that one day they would escape from this hell alive.

As if mocking their promise, the torturing they received intensified as the days went on.
Just when their bodies and souls were about to break,
and when the hopes they had kept alive were close to shattering,
a young girl appeared with a pair of giant scissors dripping with pink blood.

"You're the ones I've been looking for!"