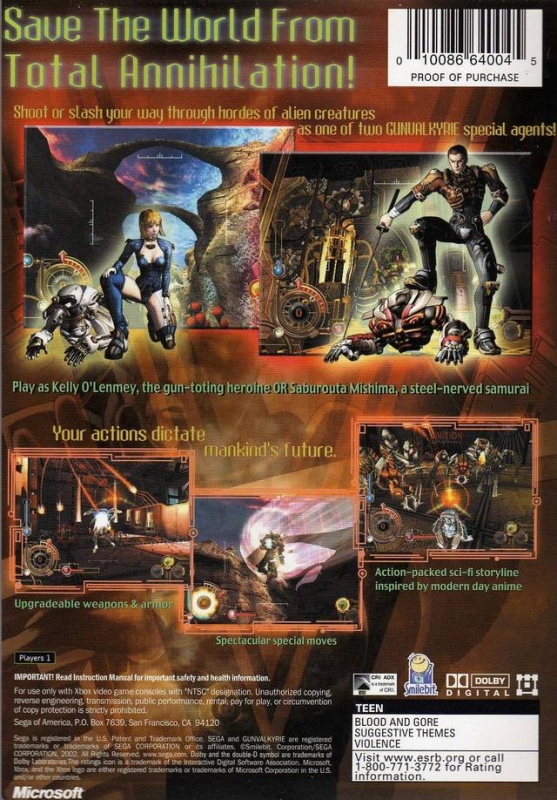 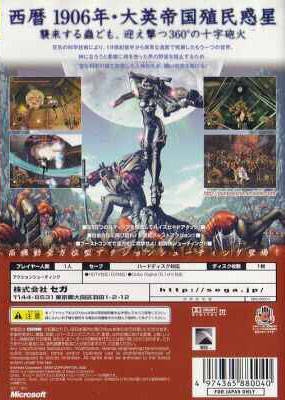 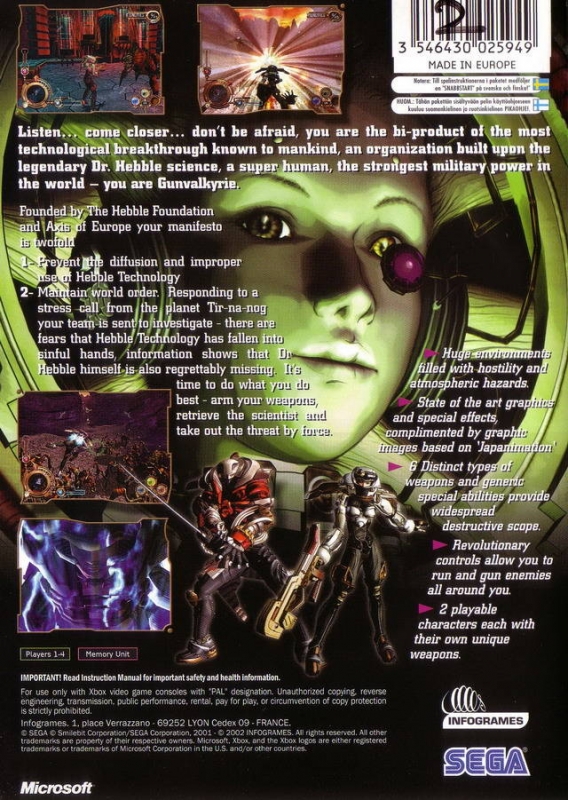 In Gun Valkyrie players suit up as either Kelly O'Lenmey or Saburota Mishima to battle hideously oversized arachnids with a variety of character-specific weapons. Amidst rock formations housing huge number of aggressive monster approaching from every direction, you must scan the 360-degree area while running and shooting the creatures. It's a race against technology to save the world form complete annihilation!