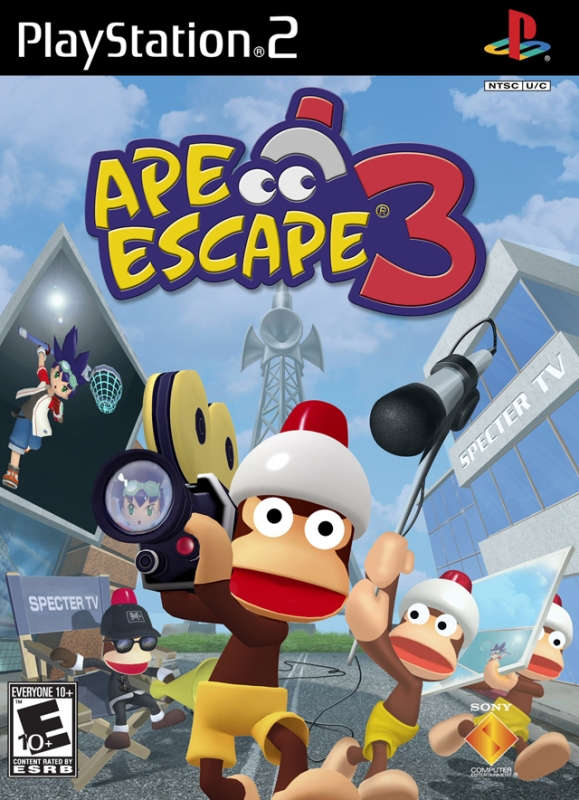 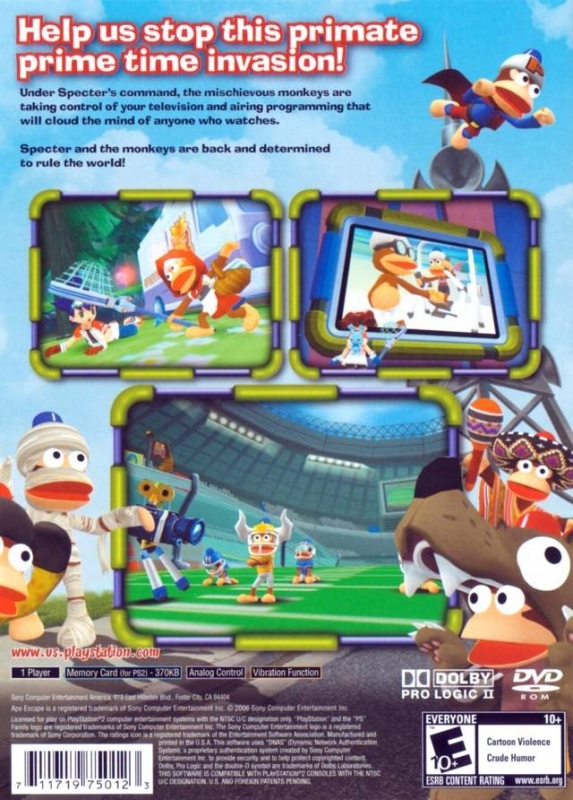 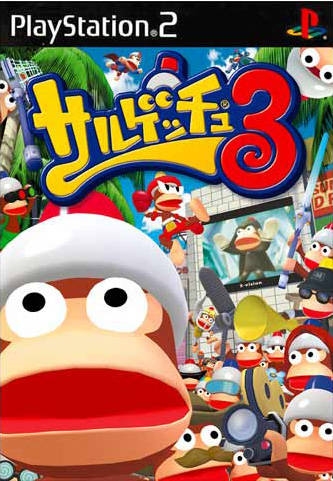 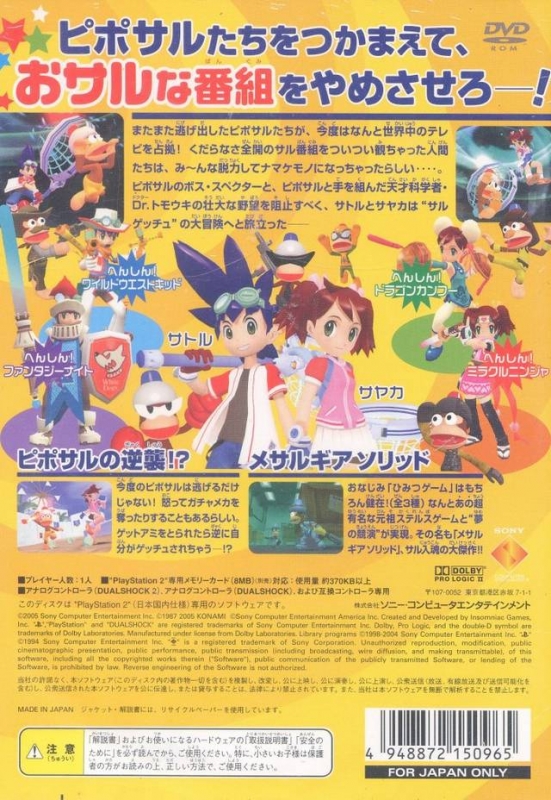 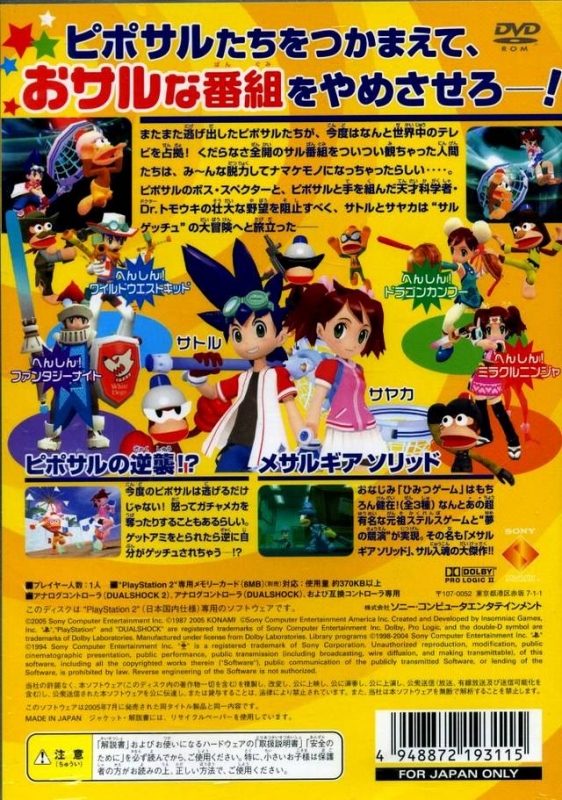 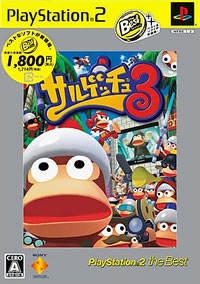 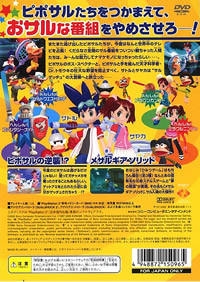 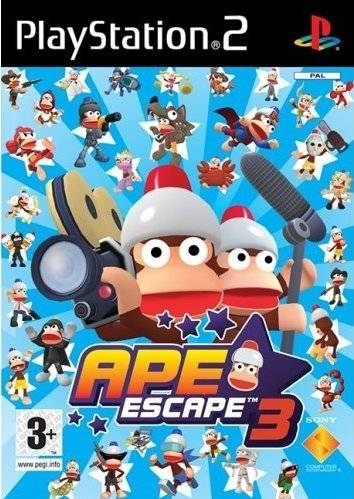 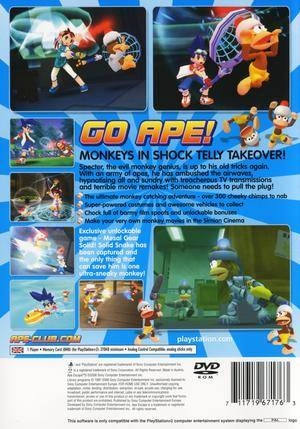 Specter and the monkeys are back and determined to rule the world. Under Specter’s command, the mischievous monkeys are taking control of your television and airing programming that will cloud the mind of anyone who watches. Heroes Kei and Yumi dash through the TV studios capturing monkeys just as their outrageous shows hit the airwaves. Help us stop this primetime primate invasion!