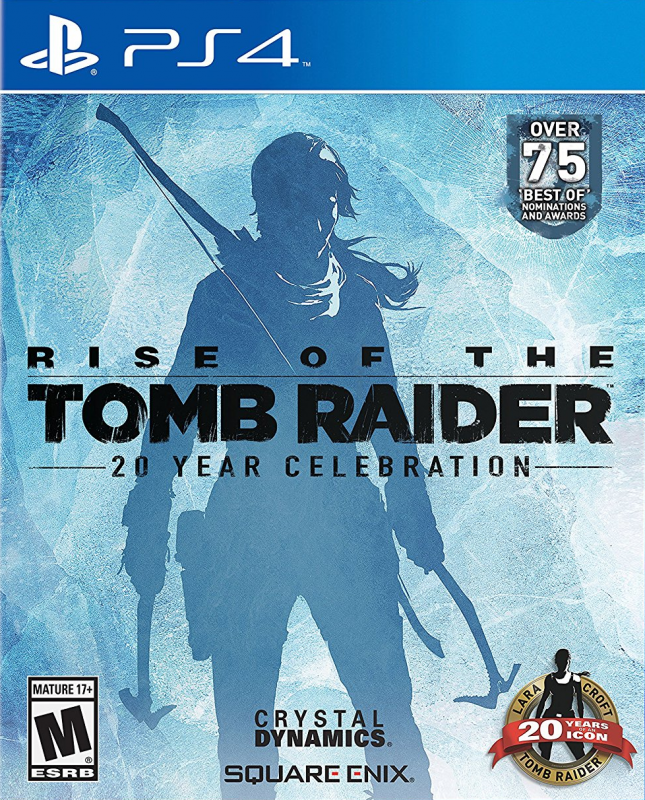 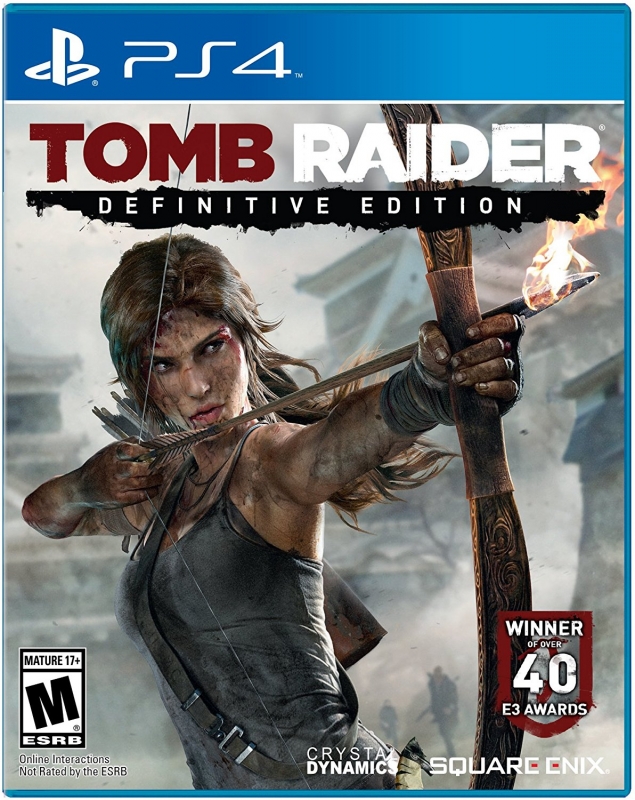 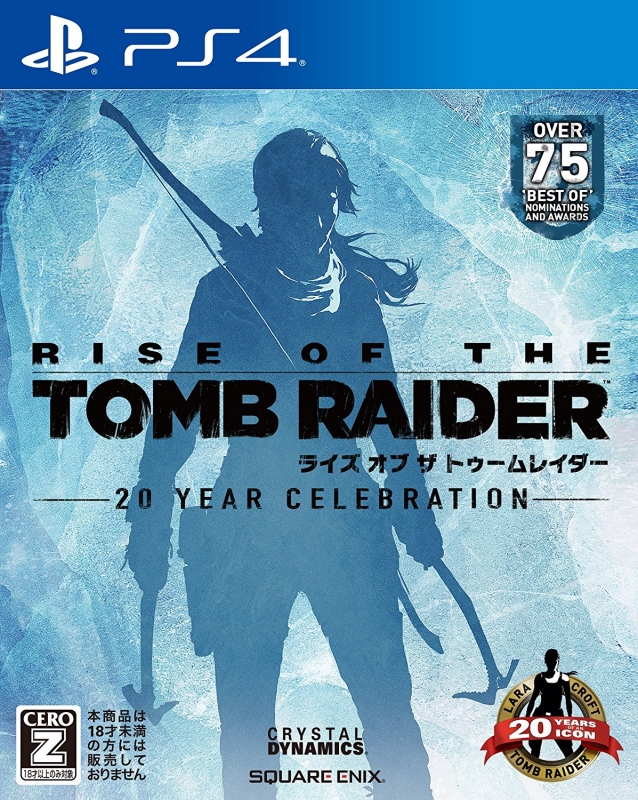 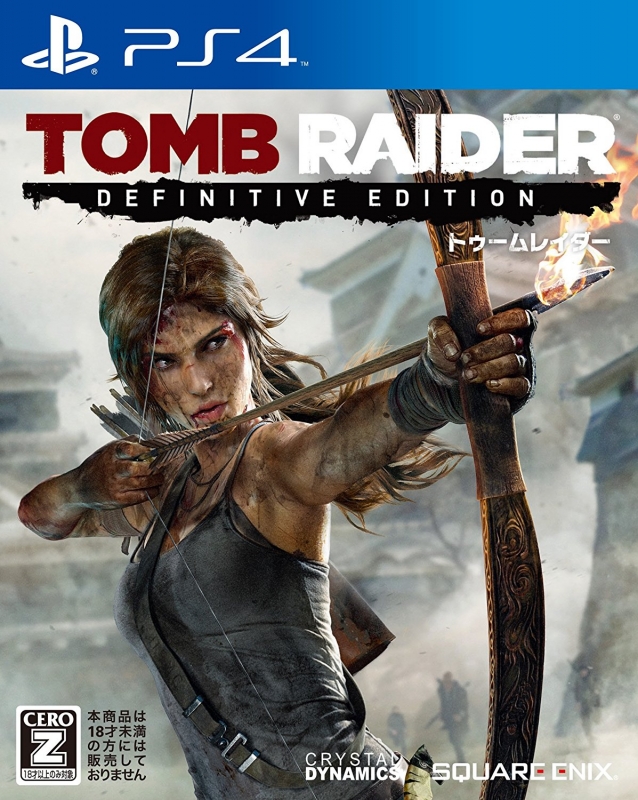 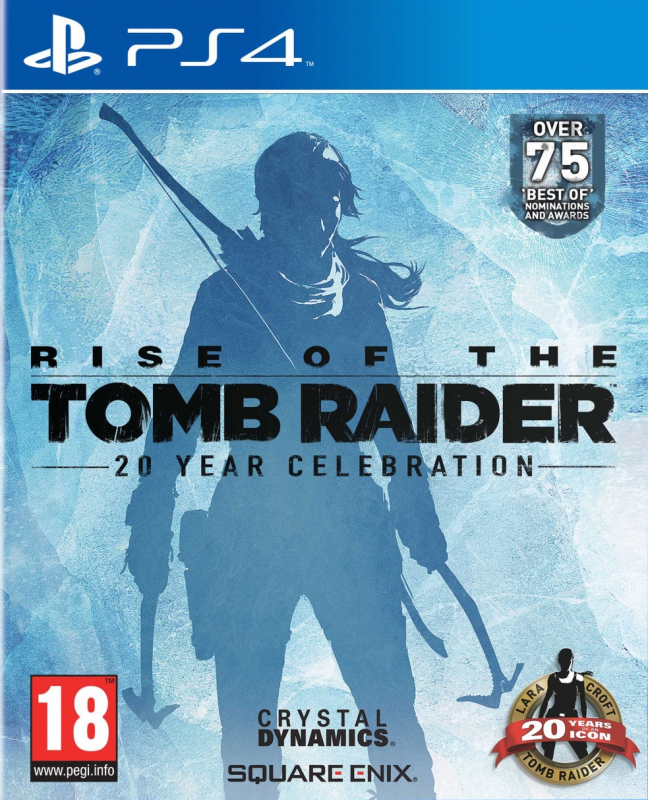 Rise of the Tomb Raider (PS4)

In her first adventure, Lara Croft was forged into a true survivor. She survived a harrowing experience only to be discredited as part of a cover up, but she saw evidence of life after death, making a return to “normal” life impossible. Rise of the Tomb Raider takes Lara to some of the most beautifully hostile places on earth, in a hunt for the lost secrets of immortality. When Lara uncovers an ancient mystery that offers a glimmer of hope, the trail leads to a myth about the Lost City of Kitezh and also places her in the cross-hairs of a ruthless organization known as Trinity. Lara will have to conquer a world fiercely protecting its secrets, explore tombs filled with traps and puzzles, and craft survival gear to confront a deadly new enemy as she embarks upon her first tomb raiding expedition.