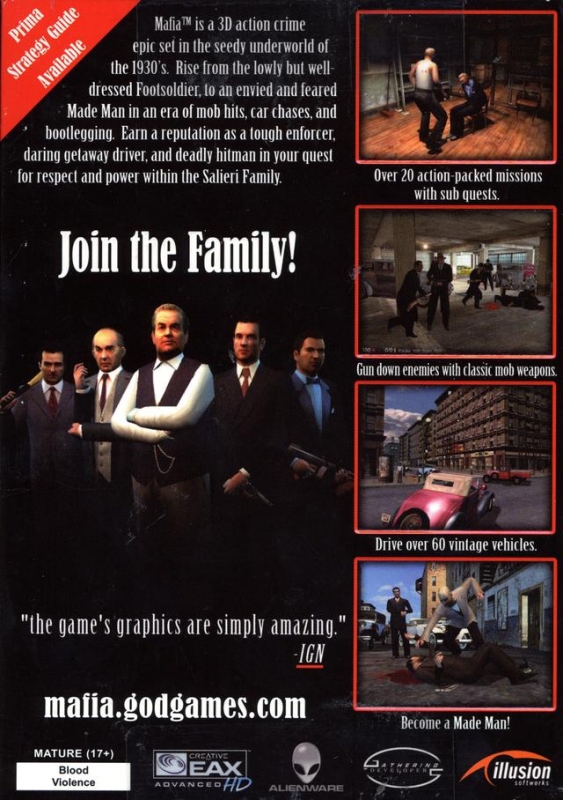 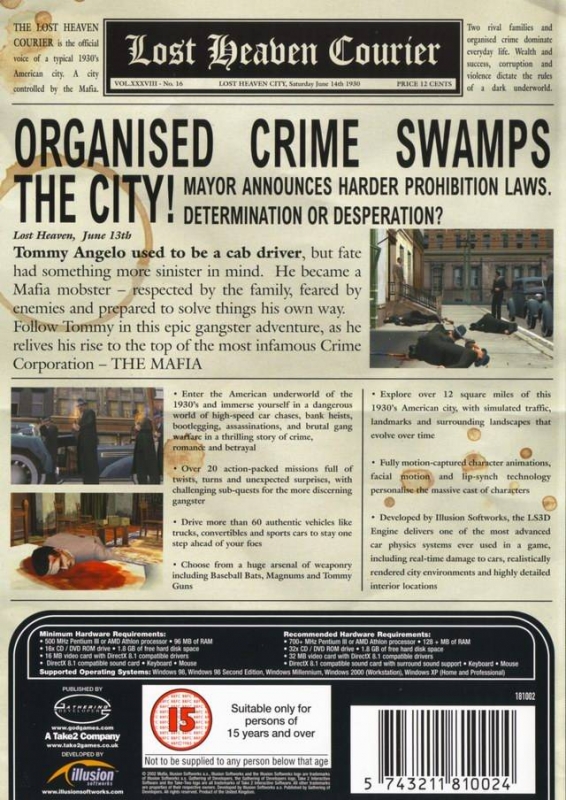 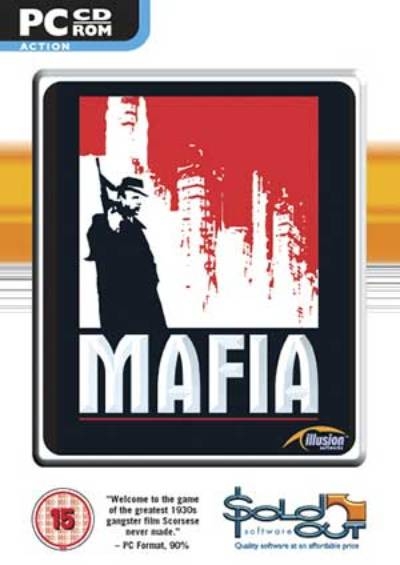 It is 1930. Due to circumstances he couldn't possibly have predicted, Tommy's life as a cabdriver is about to be exchanged for a life in the Mafia. At first he continues his work as a driver and nothing could be better. He soon becomes good friends with his sidekicks Paulie and Sam, and although the work is sometimes risky, he earns more money than he did as a cabdriver. But as time goes on he is ordered to undertake more and more unpleasant jobs – and he starts to become disillusioned with the life he has chosen.