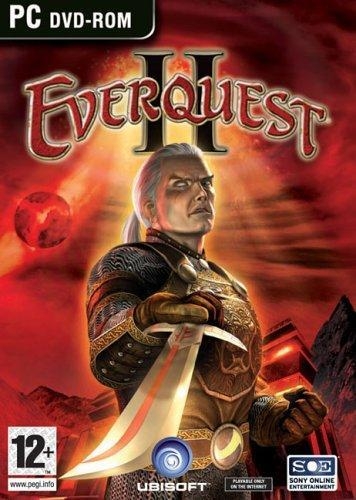 Norrath has been plunged in to darkness, but life and honour cling tenaciously to the cliff's edge. Hope for renewal rests with the brave, the wise, and the adventurous

EverQuest II is a parallel online universe to the hugely successful gaming phenomenon EverQuest. Featuring breathtaking graphics and a vast, beautiful game world to explore, EverQuest II sets new standards in graphical realism as players are immersed in the game's epic storyline with thousands of other players online