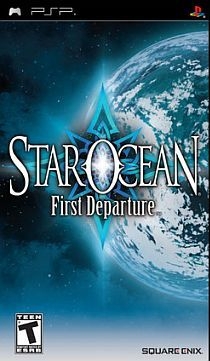 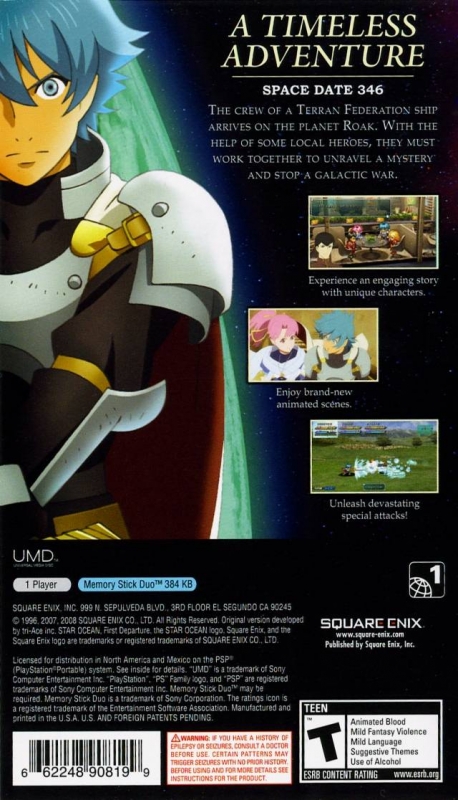 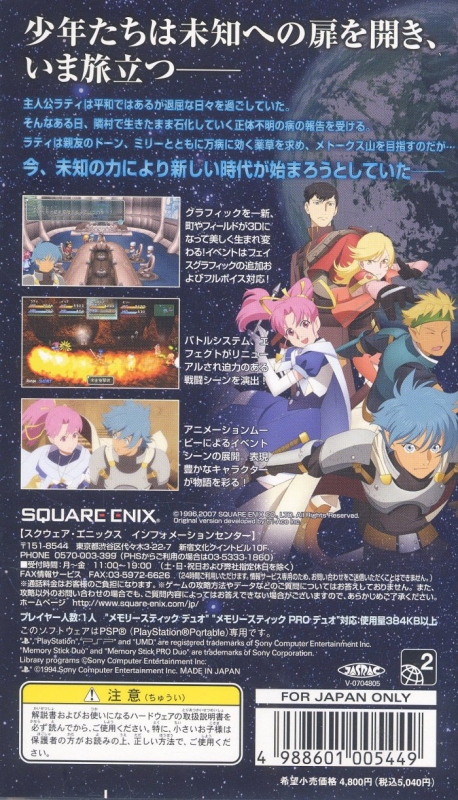 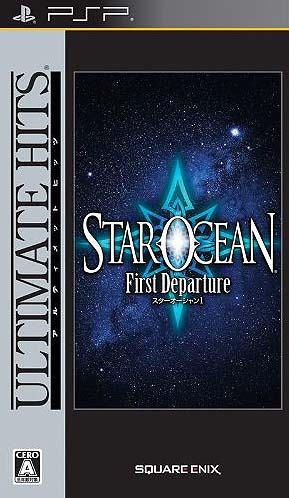 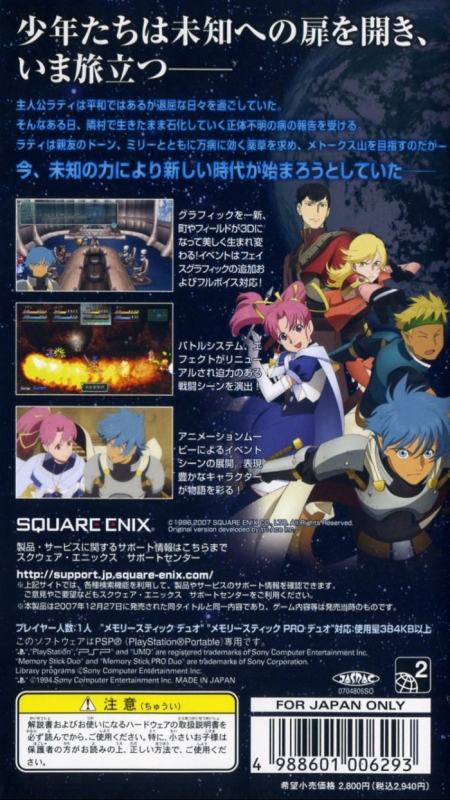 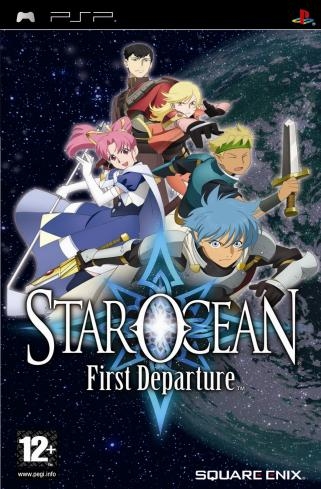 Spacedate 346 – As a galactic war rages on, the crew of the starship Calnus beam down to the little-known planet of Roak, only to find that the population has been decimated by a mysterious plague. So begins a race against time to save the Roakians and restore peace to the galaxy.