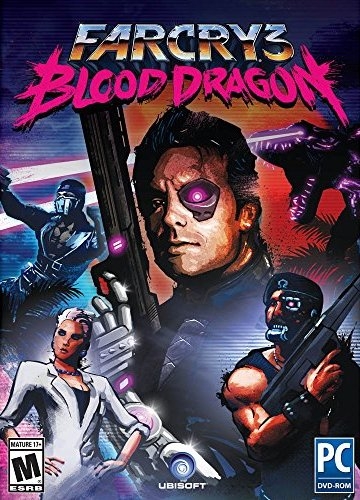 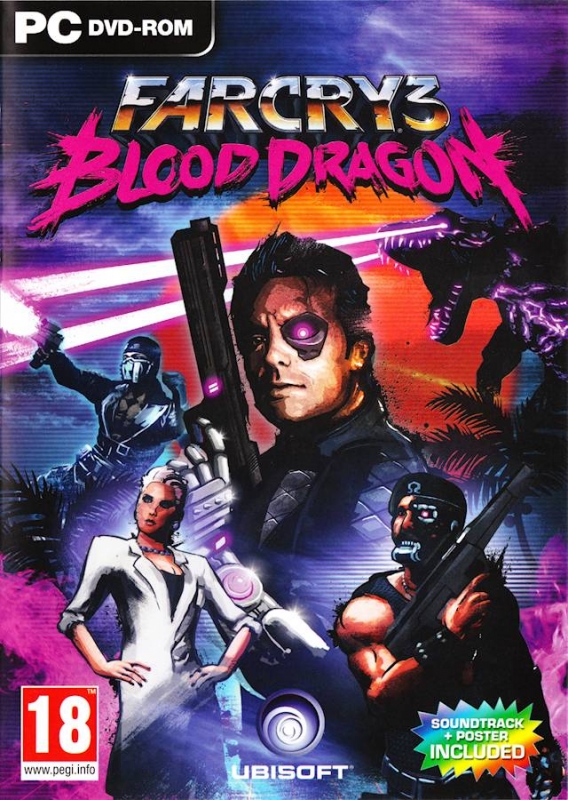 You are Sergeant Rex Colt: Mark IV Cyber Commando. The year is 2007 and Earth has been ravaged by a nuclear war which erupted in the 90s. The east vs. west conflict has raged for generations, and humanity continues to struggle to progress after a disastrous decade. New paths for peace must be found, and the US cyborg army may have found a solution: a powerful bioweapon on a distant island. Your mission is to gather information and figure out what the hell is going on.