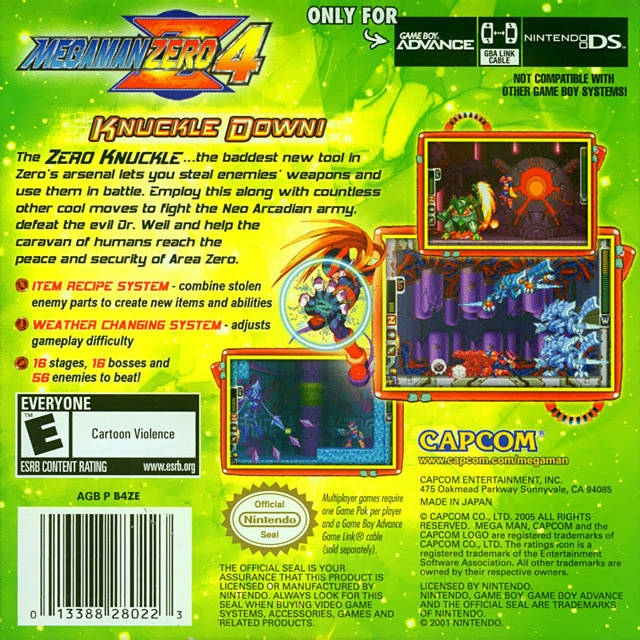 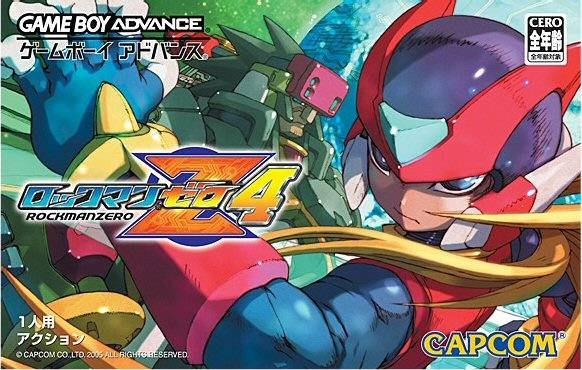 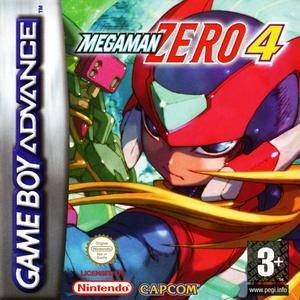 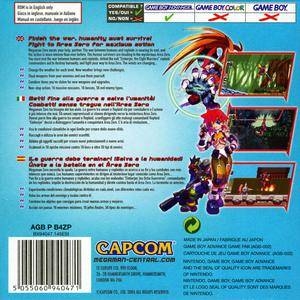 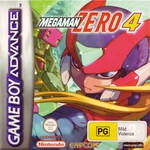 After falling under the evil rule of Dr. Weil, Neo Arcadia has collapsed into a state of chaos and confusion. Zero discovers this disastrous turn of events when he and his friends come to the rescue of a band of humans fleeing Neo Arcadia. Now it’s up to our hero Zero to resolve this terrible conflict between humans and reploids, and restore peace and security to the land.

With new systems to seize enemy weapons and create strengthening chips, plus new Cyber elf programs to introduce new abilities, this is the most exhilarating action-adventure ever to come to the Game Boy Advance!

-Amazon.com Game description "From the Manufacturer"