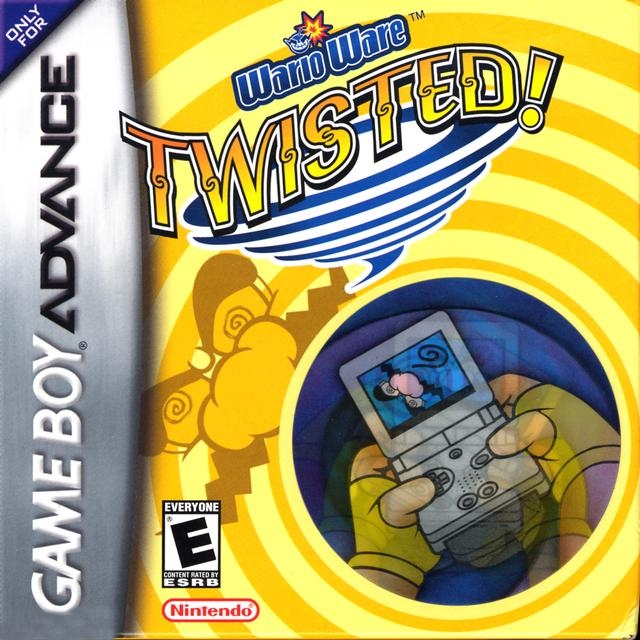 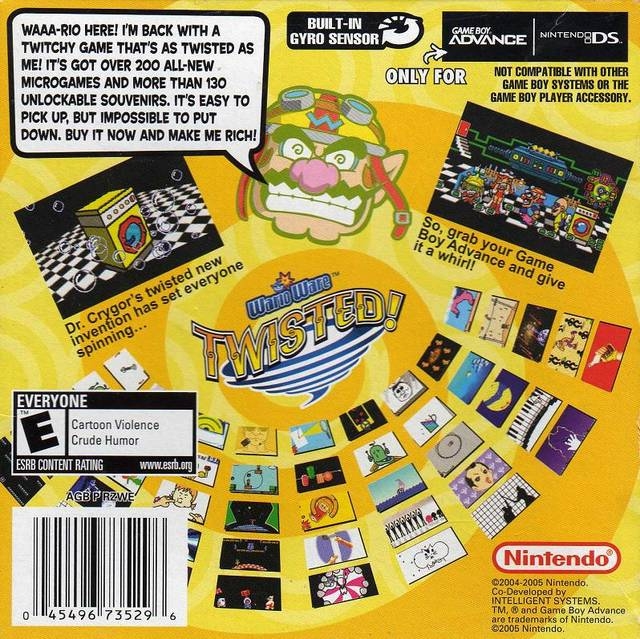 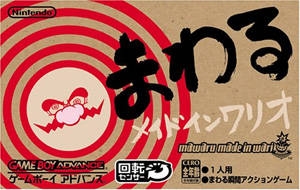 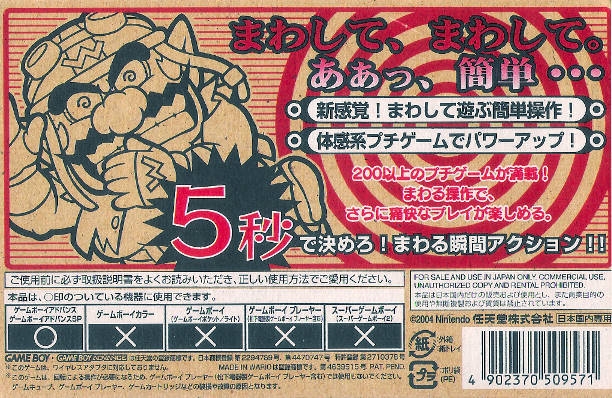 Mawaru Made in Wario

Wario has stumbled across a very lucrative invention! He can't seem to win a game with his current Game Boy Advance SP, so he throws it against a wall and breaks it. He takes it to get repaired by Dr. Crygor, who tosses it into a transforming device that looks suspiciously like a washing machine. When the GBA SP emerges, Wario discovers that he can play games by spinning it! Always on the lookout for new money-making schemes, Wario enlists his team of developers from WarioWare, Inc. to create a whole new slew of hilarious, spin-controlled microgames.