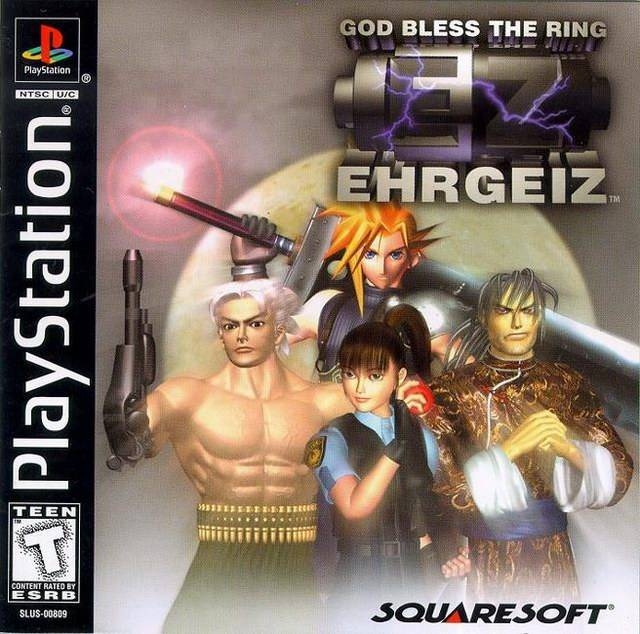 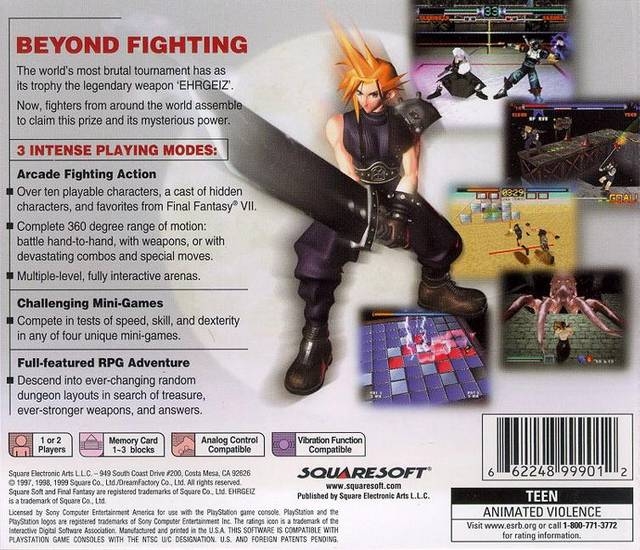 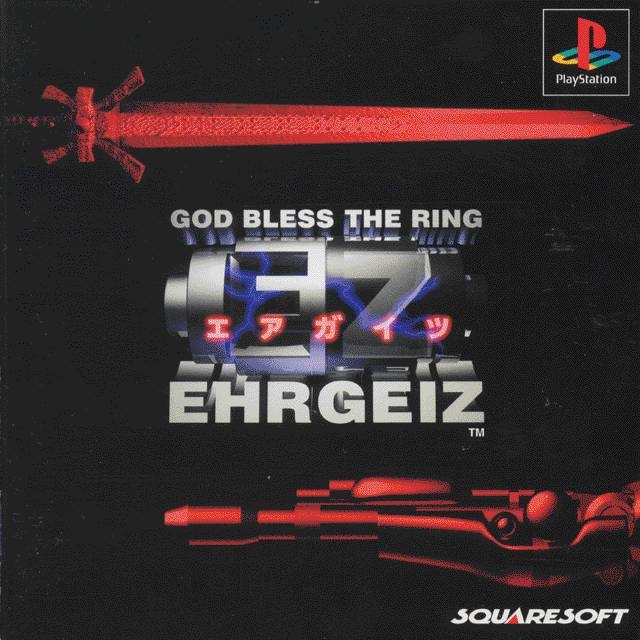 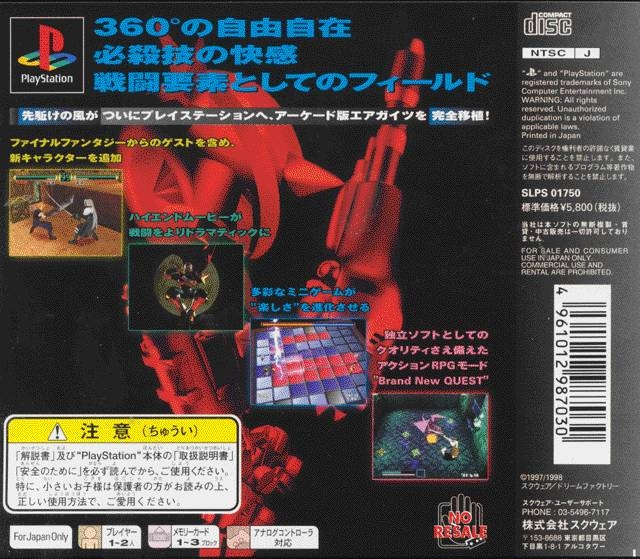 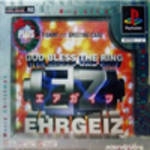 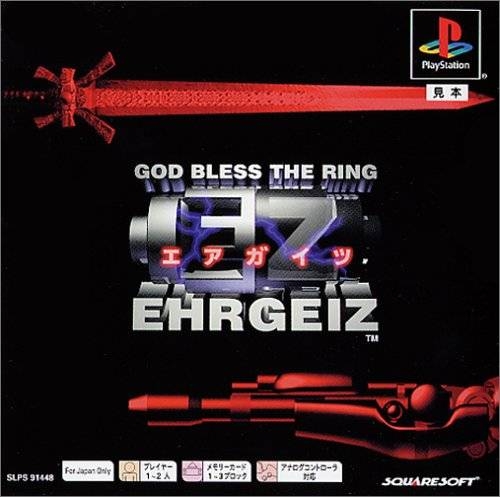 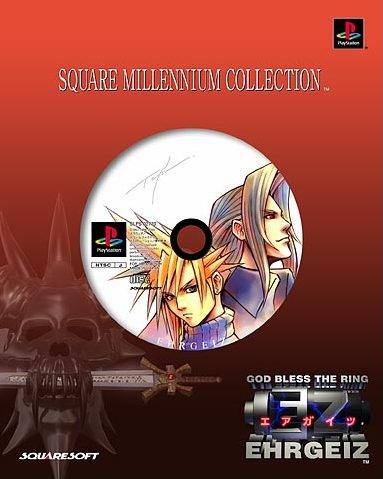 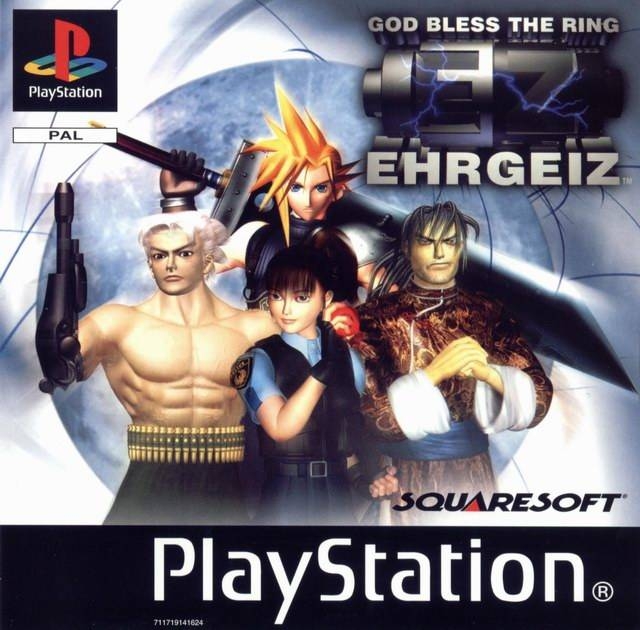 The world's most brutal tournament has as its trophy the legendary weapon 'EHRGEIZ.

Now, fighters from around the world assemble to claim this prize and its mysterious power.