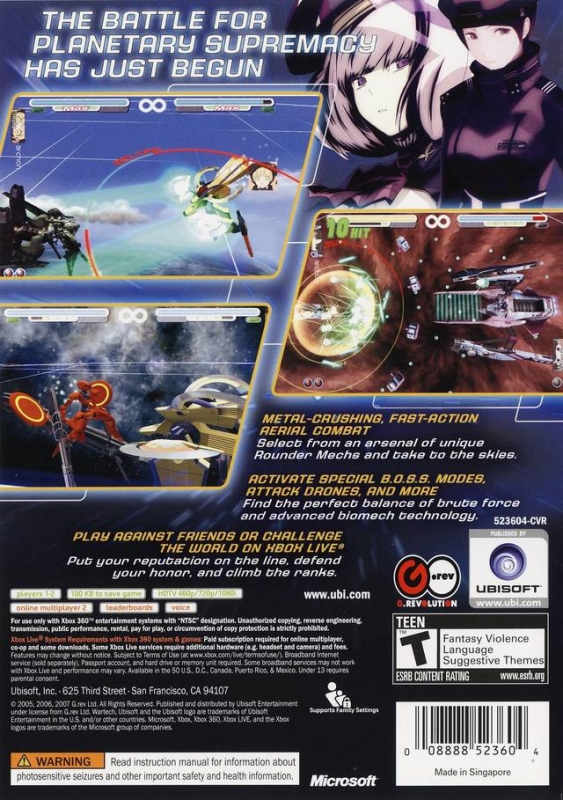 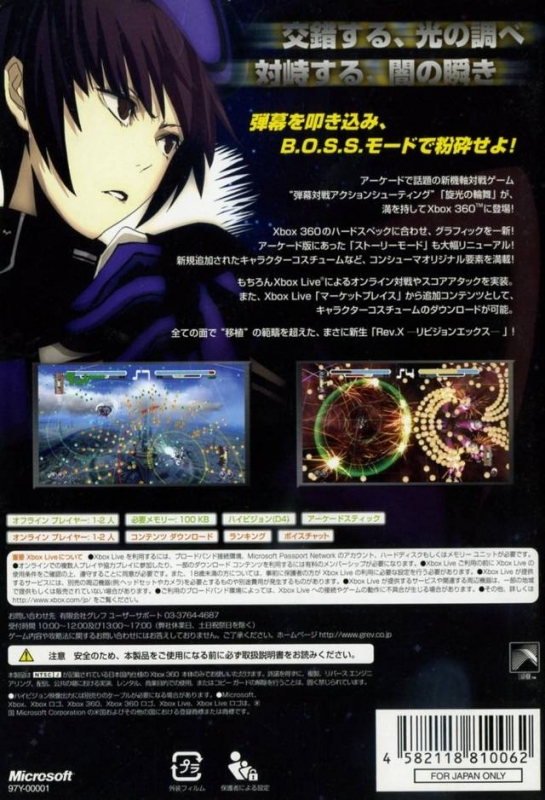 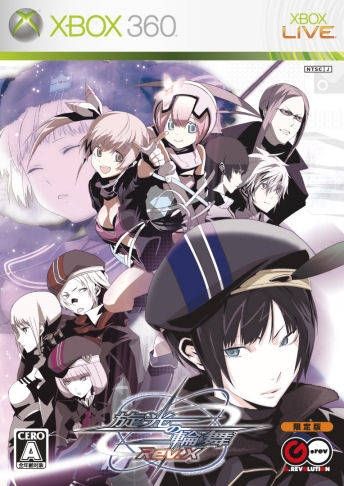 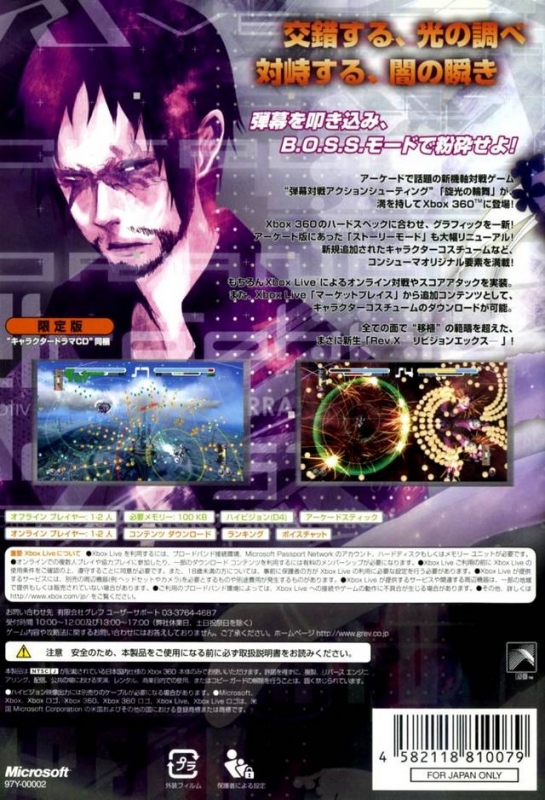 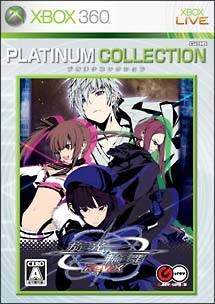 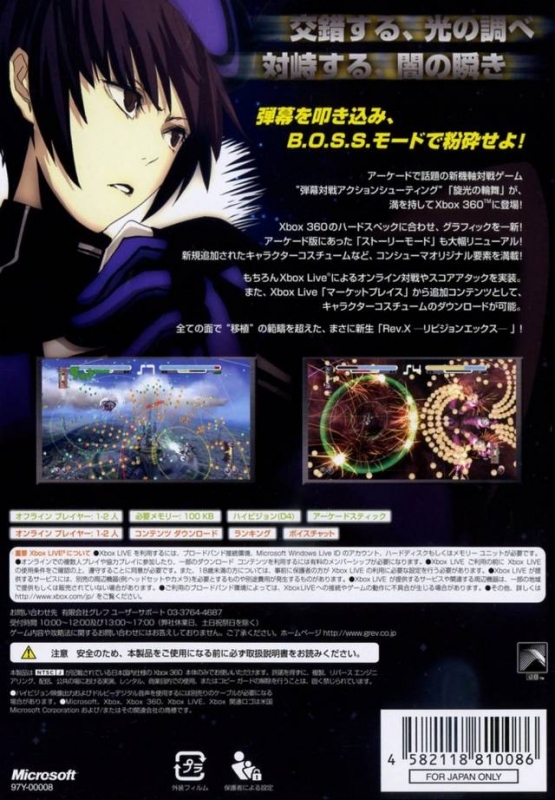 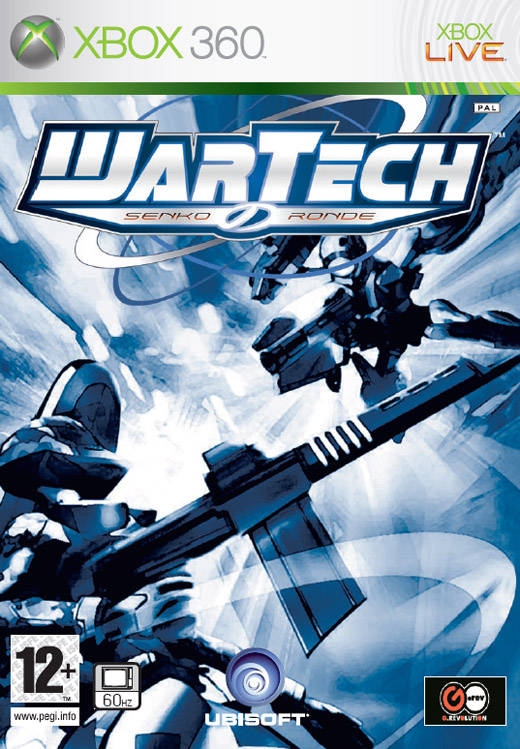 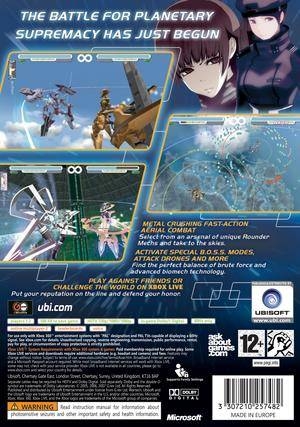 In the distant future, humanity has colonized countless new galaxies and Earth has become a planet mined for its natural resources. A violent war has erupted as nations struggle for control. Rounder Mechs fill the skies as the fate of the world is determined in aerial combat.

Become the ultimate Rounder Mech pilot as you take on the world in this fast paced, combo mashing versus fighter.

* Xbox Live Multiplayer – Challenge friends in head-to-head two-player or battle against the world’s best players online and test your skills to improve your Xbox Live ranking.

* An Arsenal of Rounder Mech Suits to Choose From – Each of the eight Rounder Mechs feature two distinct variations, as well as an unlockable in-game B.O.S.S. mode, for 24 variations in all. Choose wisely as each has its strengths, weaknesses and unique attack abilities.

* Epic Boss Battles – Go blow for blow against the other Rounder Mechs, but be prepared because at any moment you could find yourself battling an even deadlier enemy.