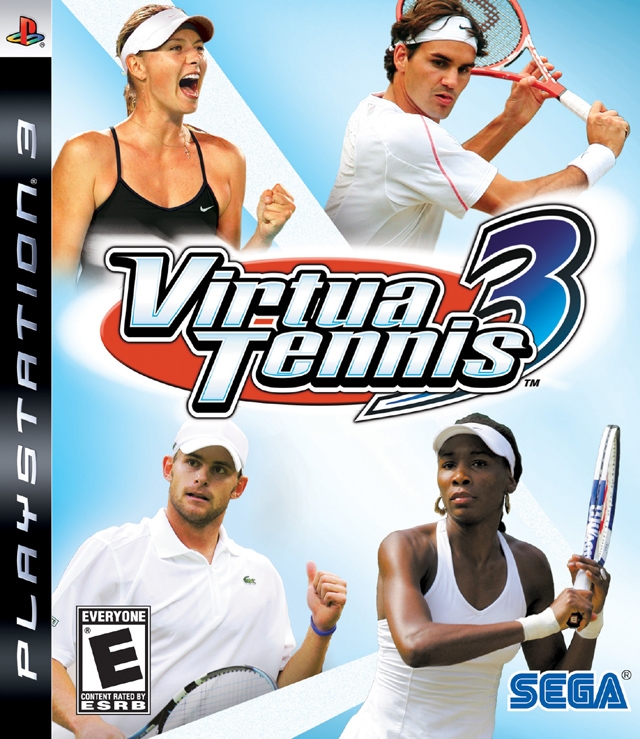 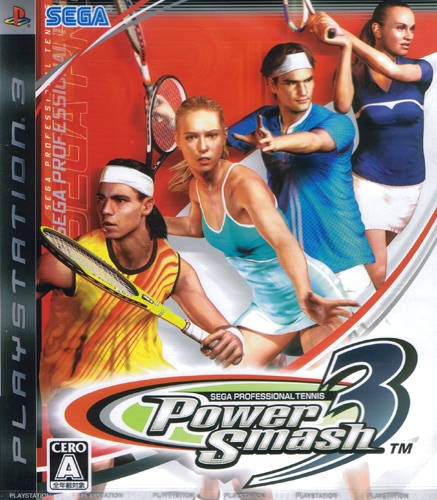 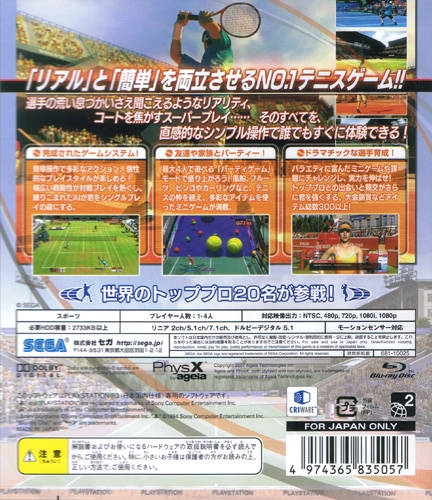 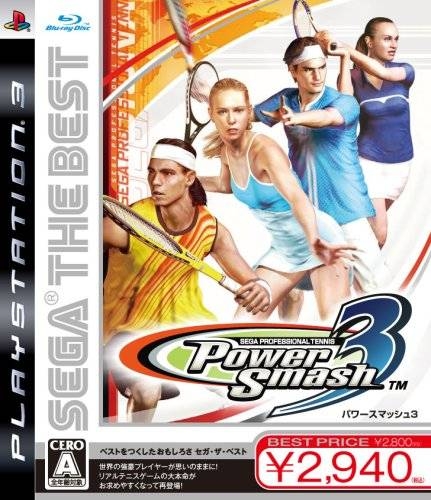 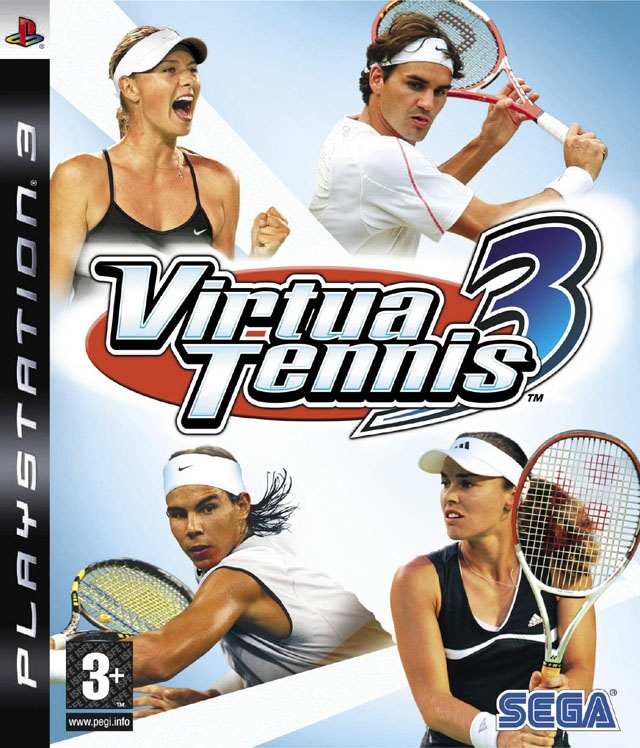 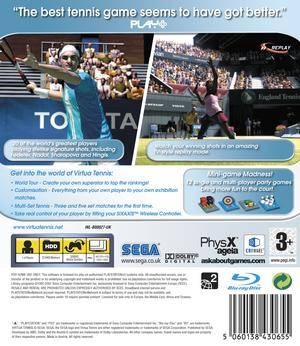 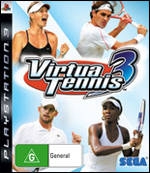 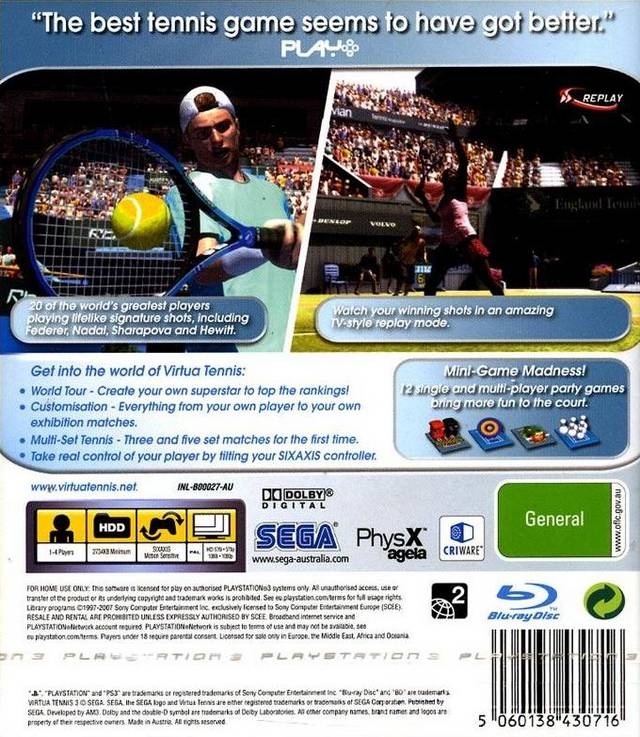 The next generation of Virtua Tennis for PlayStation 3 and Microsoft Xbox 360.

Based on the spectacularly successful arcade version, Virtua Tennis 3 adds dazzling power to the renowned series for next-gen consoles while retaining that easy to play, difficult to master gameplay loved around the world.

The Virtua Tennis series serves up an ace with enhanced photorealistic graphics and advanced player animations that perfectly match the behaviour and mannerisms of some of the greatest professional tennis players to date. Next-generation systems allow gamers to see the most detailed expressions on the faces of their selected players as they battle to win heated tournaments around the world.

Now you can take on the world's greatest tennis stars on any court surface worldwide with newly added players and improvements to the game's AI. Virtua Tennis 3 has upped the challenge to become the top seed of the tennis game world. In Career Mode, gamers will travel the world and take on the biggest stars in tennis. On top of this, you'll be able to create your own star right down to the finest detail with the improved Player Creation Mode.

Plus, no Virtua Tennis title would be complete without the popular and addictive mini-games, and Virtua Tennis 3 is no exception. In addition to the popular mini-games from previous titles used to sharpen players' skills, there will be a whole host of brand new games to keep players in top form.

Virtua Tennis 3 is due for release on the Sony PlayStation 3 and Microsoft Xbox 360 in Spring 2007.

• All the game modes you expect from the world's leading tennis sim.

• Create a legend! Extensive player manipulation is now possible with the power of new console hardware, allowing you to create your own player to the finest detail.

• The original career mode has been completely revised for the next generation, featuring new training games, instinctive navigation and map, fully customisable characters and more.

• Play on any court surface worldwide against a host of the world's leading players.
http://www.sega.co.uk/games/virtua-tennis-3/