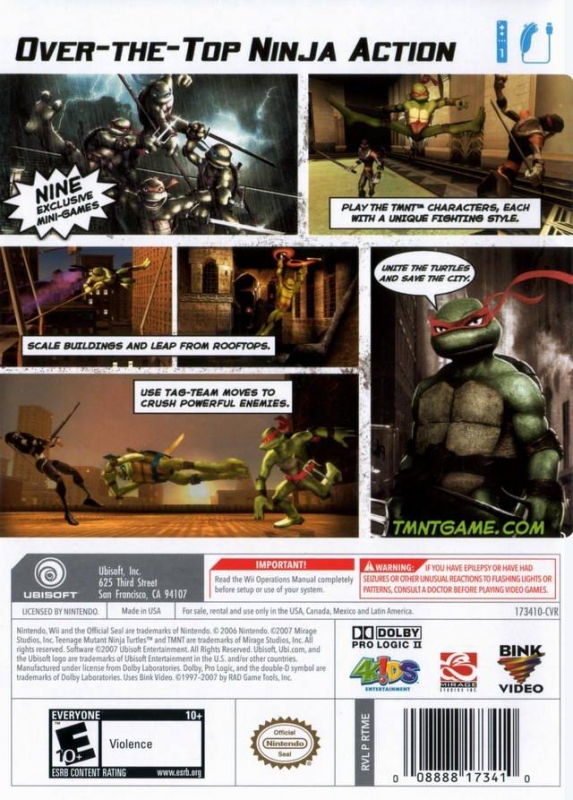 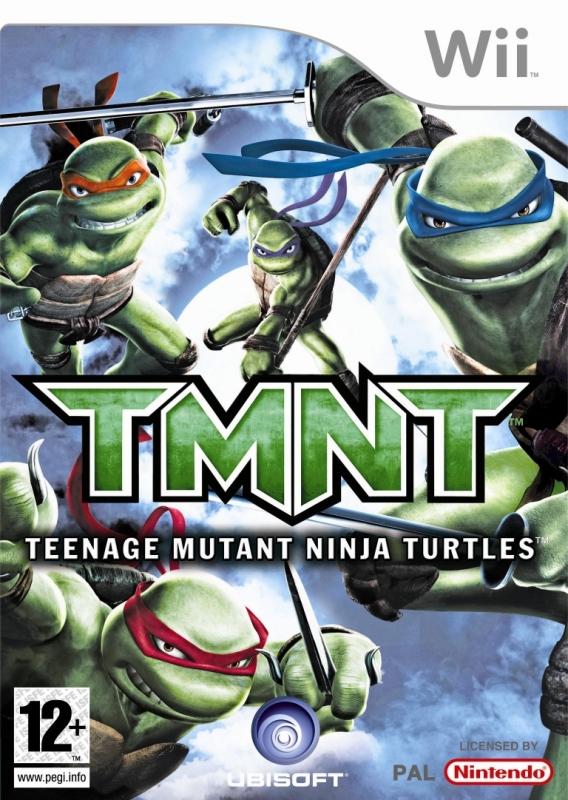 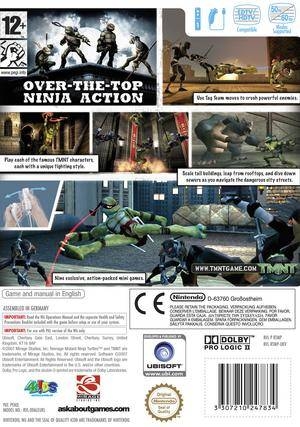 The Turtles are back! Based on the all-new CGI TMNT movie, Ubisoft’s TMNT™ video game takes place in New York City, a city plagued with fast-moving shadows and attacks from strange creatures. Could the wealthy and mysterious Max Winters be involved? New York City needs the Turtles now more than ever but they face their most trying time both as heroes and as brothers. With the fate of the City and their family at stake, it’s up to Leonardo with Zen Master Splinter to restore unity and ninja discipline to the Turtles. Join the Ninja Turtles team and experience unique acrobatic navigation, collaborative combat and powerful fighting moves. Engage in over-the-top Ninja action to reunite the Turtles and save New York City.