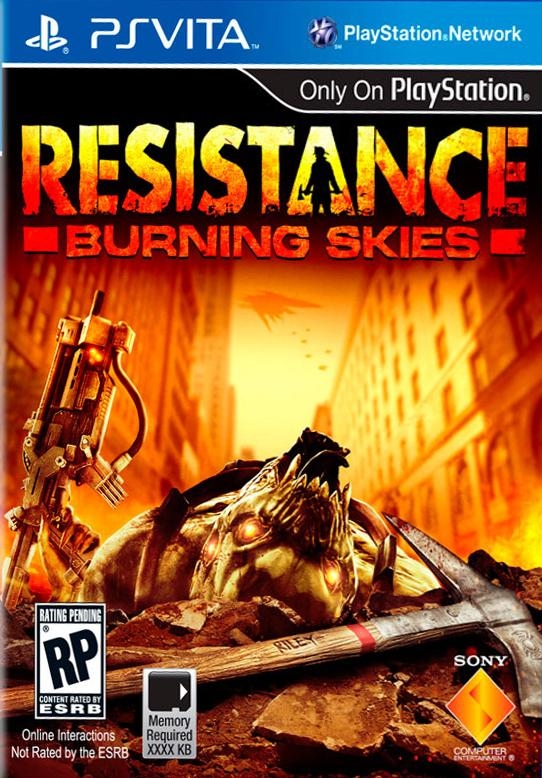 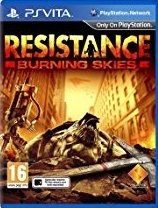 "Perfect for killin', pure and simple."