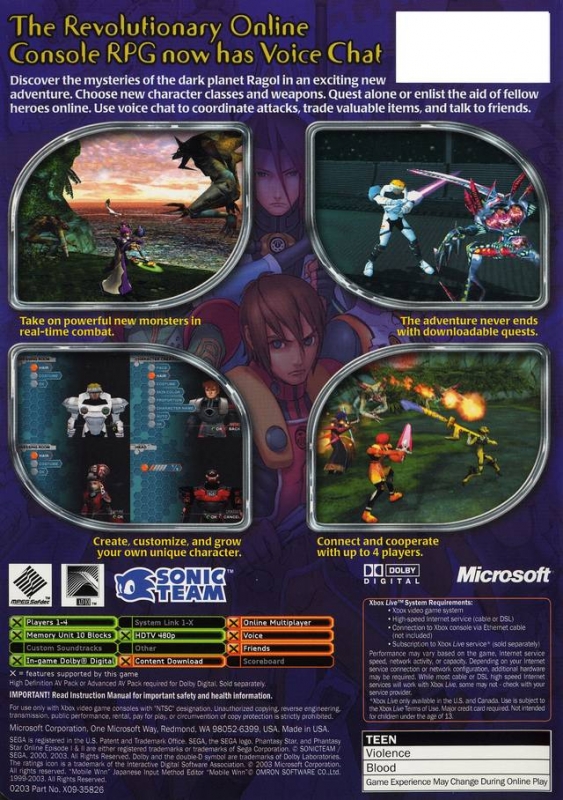 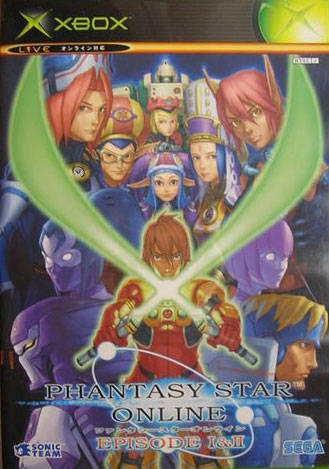 As of April 30, 2008 we will be ending the online service for PHANTASY STAR ONLINE EPISODE I&II for Xbox in North America. You will still be able to enjoy the game offline after online services ends.