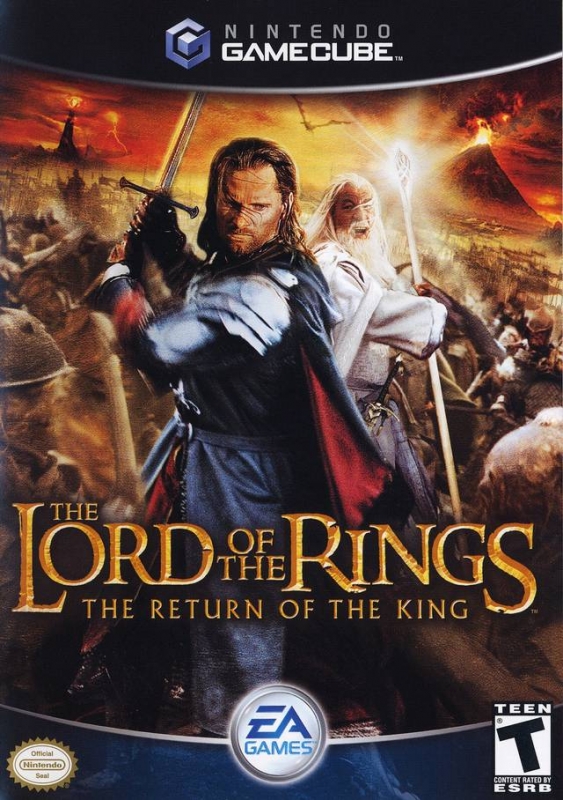 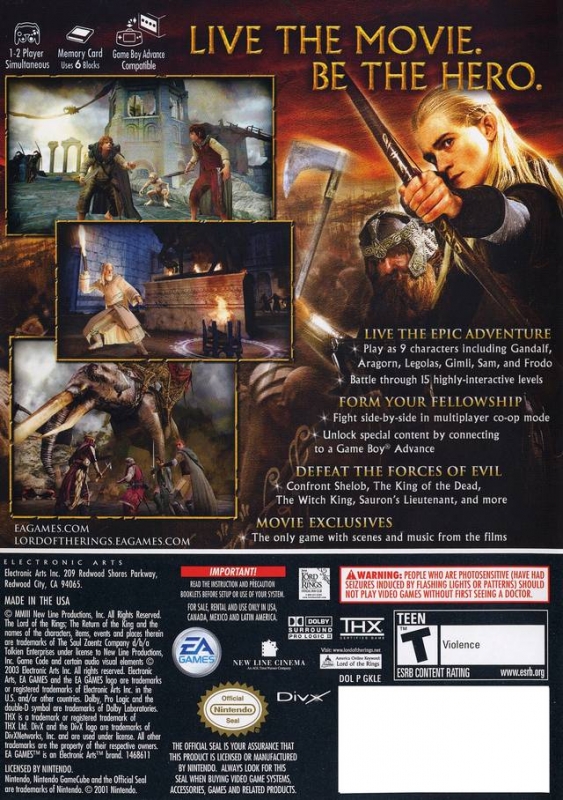 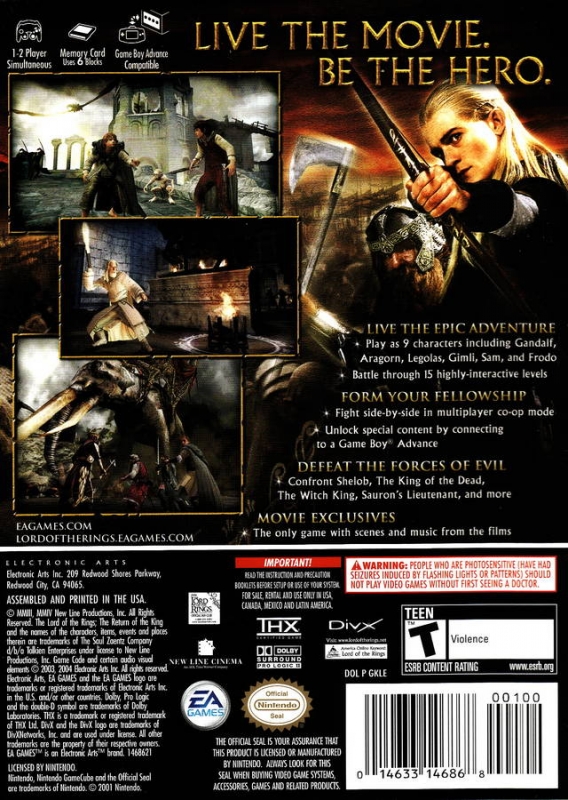 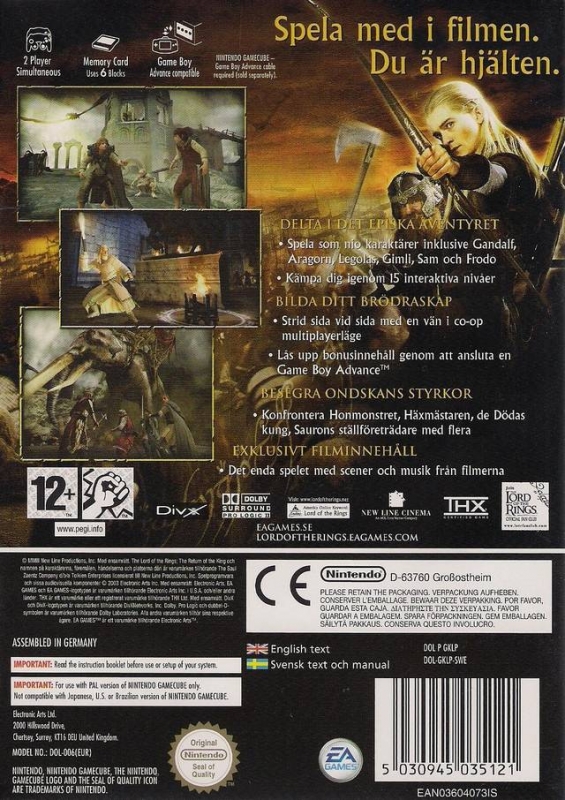 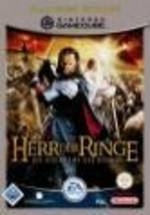 The Lord of the Rings: The Return of the King (GC)