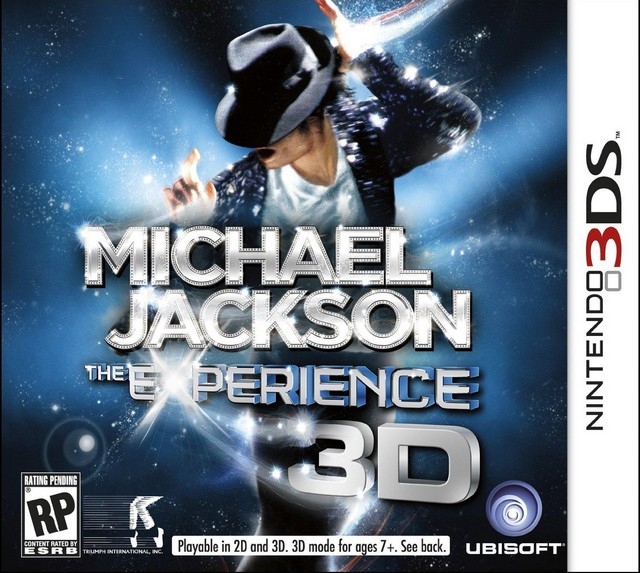 Nintendo 3DS:
- For the first time in a video game, experience the excitement and the magic of 15 of Michael Jackson's classic music videos in stereoscopic 3D! It's a brand-new way of playing music games – an experience as close as it gets to "dancing" on a portable console.