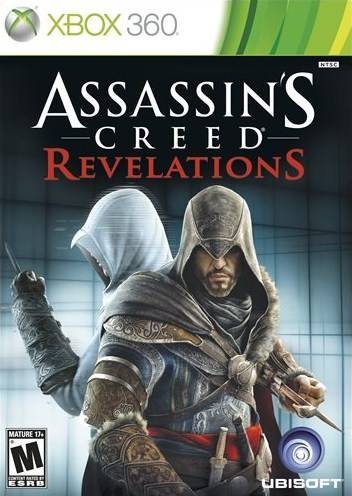 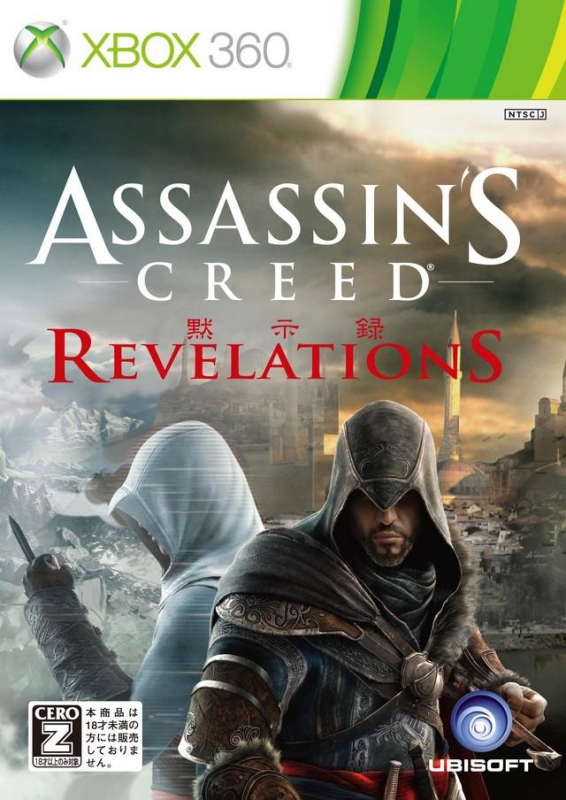 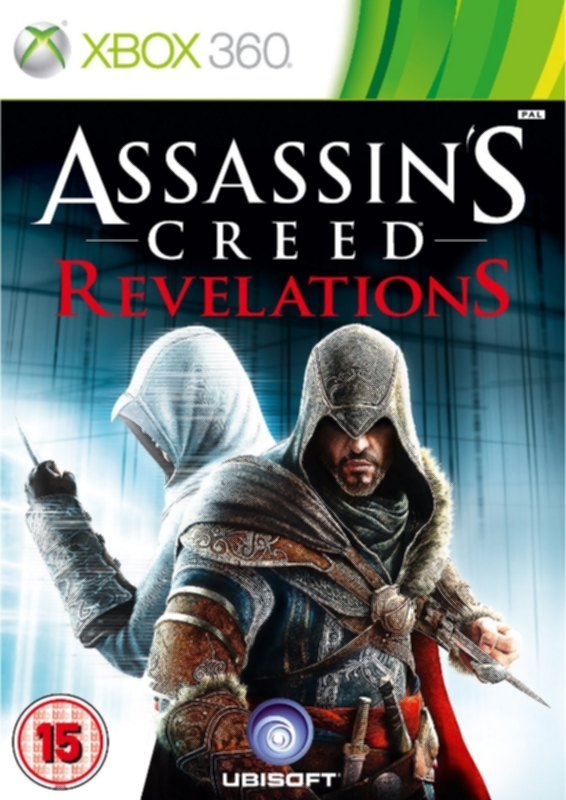 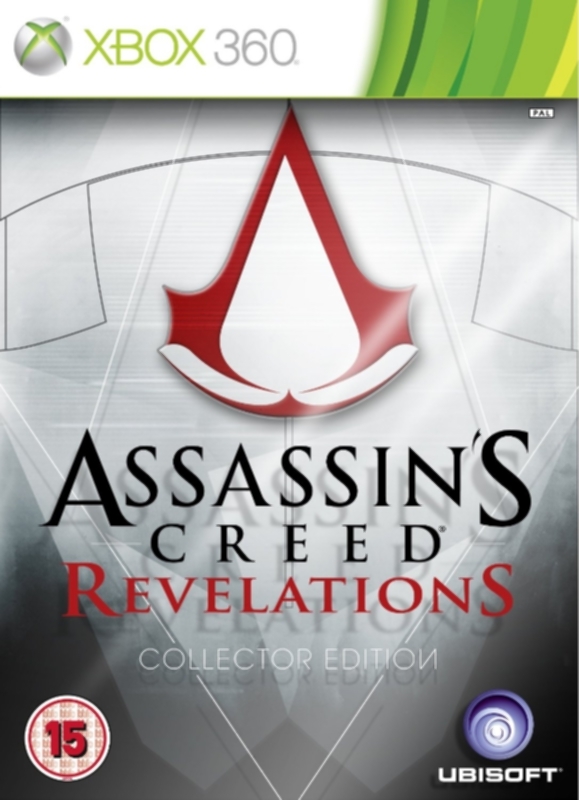 When a man has won all his battles and defeated his enemies; what is left for him to achieve? Ezio Auditore must leave his life behind in search of answers, in search of the truth.

In Assassin's Creed® Revelations, master assassin Ezio Auditore walks in the footsteps of the legendary mentor Altaïr, on a journey of discovery and revelation. It is a perilous path – one that will take Ezio to Constantinople, the heart of the Ottoman Empire, where a growing army of Templars threatens to destabilise the region.

In addition to Ezio's award-winning story, a refined and expanded online multiplayer experience returns with new and additional modes, maps, and characters, allowing you to test your assassin skills against others from around the world.

BECOME DEADLIER THAN EVER –Take on the lethal skills of a wiser, more efficient and deadlier Ezio. Swiftly eliminate your adversaries by deploying a new arsenal of weapons and abilities, such as enhanced free-running and hook blade combat. Experience new levels of gameplay customisation with bomb crafting, and use heightened Eagle Vision to overcome your enemies and the environment.

TEST YOUR SKILLS AGAINST THE BEST – A critically acclaimed multiplayer experience gets even better, with all-new team modes and unlimited replay value.

EXPERIENCE REVOLUTIONARY GAMEPLAY – Explore the farthest reaches of the Animus as you uncover the mysteries of Desmond’s past while gaining insight into what the future might hold.