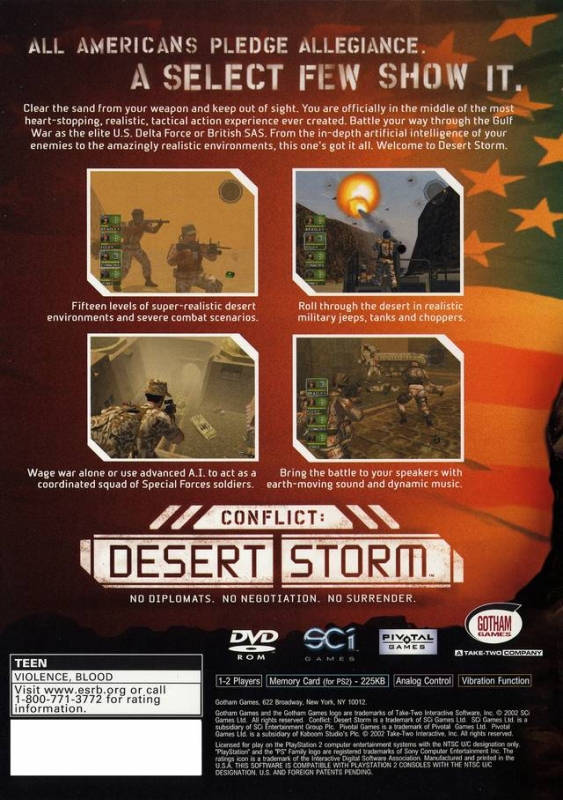 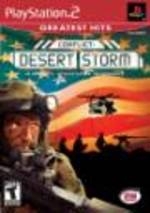 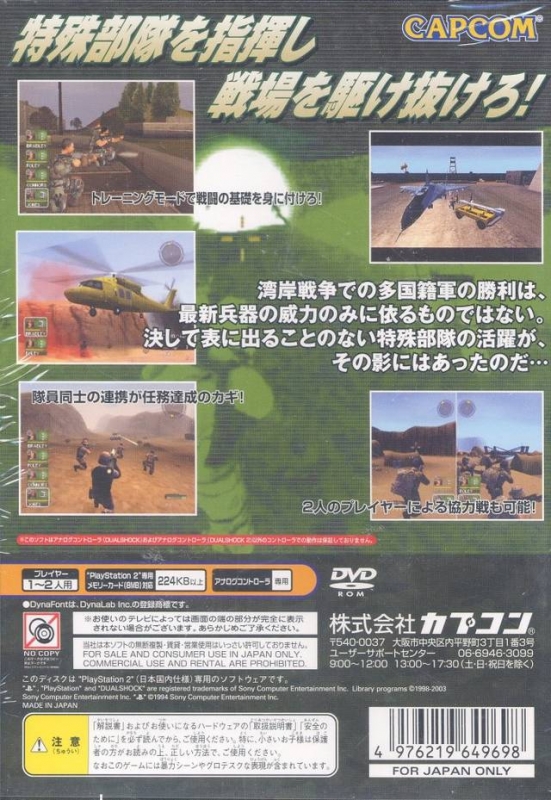 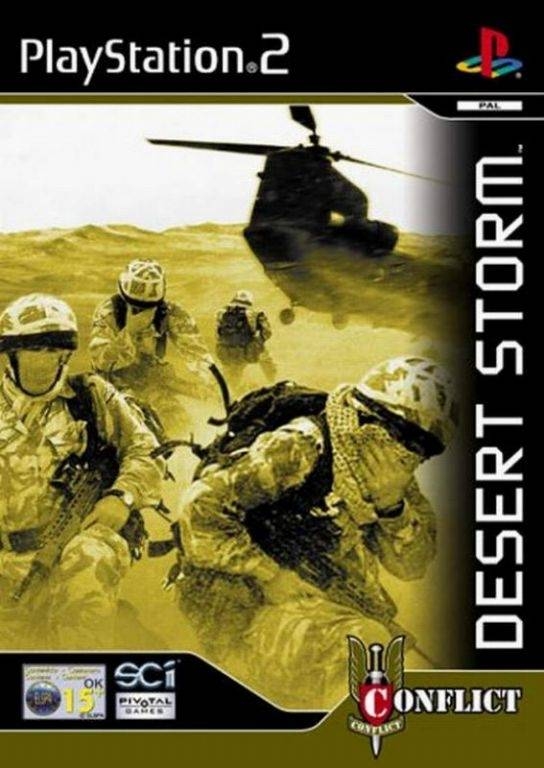 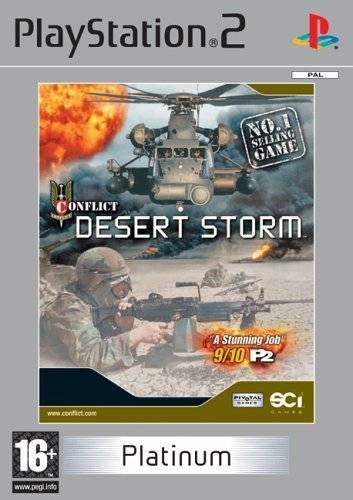 Conflict: Desert Storm, based on the events of the 1991 Gulf War, allows you to lead a four-man squad of troops from one of the best known and most feared special operations forces in the world -- the U.S. Delta Force or the elite British SAS. Covert missions take you through hostile environments where only your expertise in stealth, tactics and firepower will ensure the success and safety of your men. Your missions are as unpredictable as they are dangerous: from vital scud-hunting missions deep within enemy territory to highly secretive rescue and assassination operations in Baghdad itself. As the first line of defense, your objective is clear: Protect Freedom.